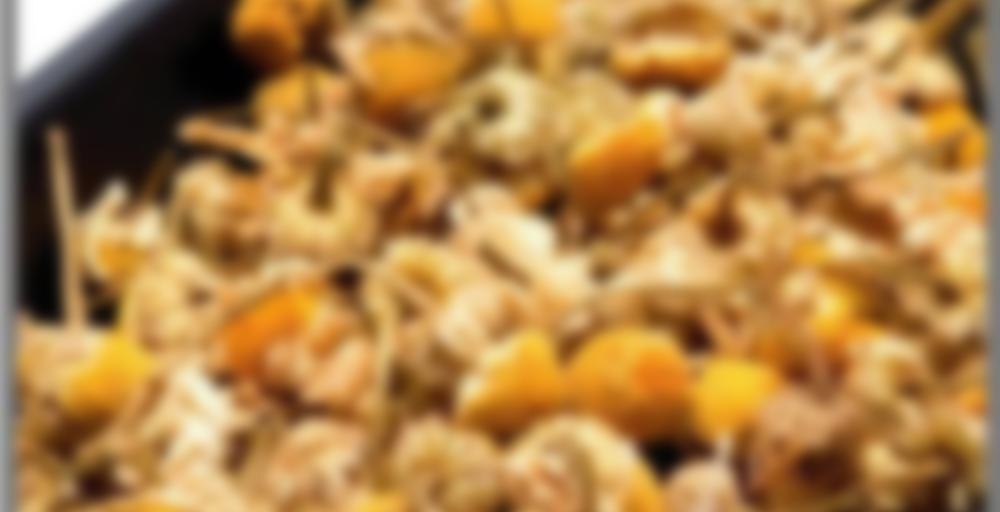 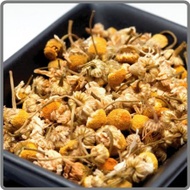 With an uncanny calming effect and a taste that can’t be beat, you’ll find tavalon’s royal chamomile as your nightly choice for bedtime tea.

I definitely over caffeinated myself yesterday so I’m trying not to drink caffeine today after 2 p.m. My line up for the rest of the afternoon at work is all decaf options, starting with this.

It’s rather sweet, and it doesn’t have the sharp, pungent note that camomile sometimes has.

It doesn’t have the deep, creamy flavor of the Samovar nor does it taste as fresh (the samples were about the same age, and the Samovar may have been slightly older). It’s a lighter, sweet floral with the definite distinctive camomile notes. On the other hand, as I’ve said, it doesn’t taste old and dusty either.

Not a bad choice if one is in the market for a straight camomile. I, at this point, am not.