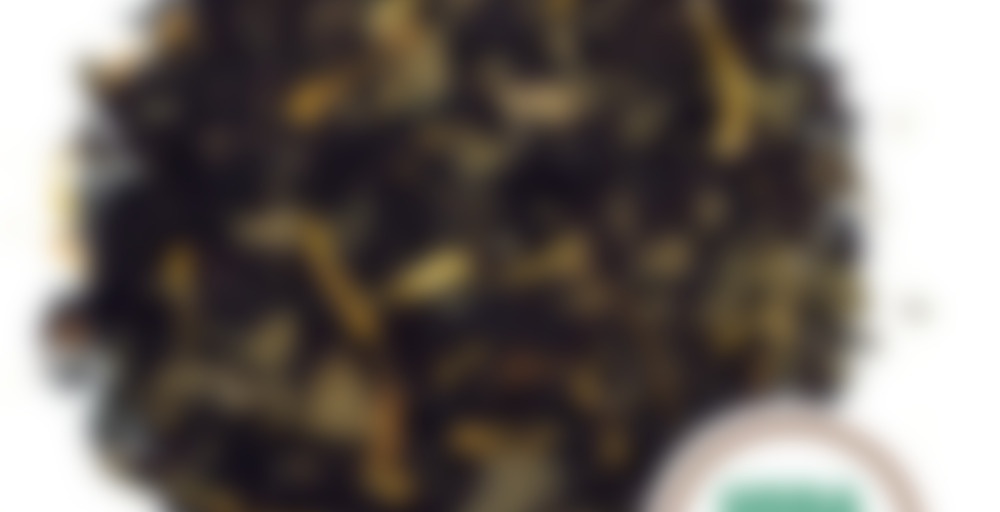 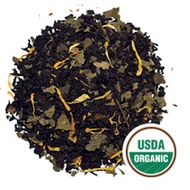 More than a bit behind on my tea reports, and tea life in general…

I wasn’t deliriously pleased with the black base. However, the generous vanilla softening up the true berry and pomegranate tartness made up for it.

And it’s a sip down!

Finished this one off on the way home from work today. I got off after buses stopped running for the day, so I actually carpooled with a coworker. It was a touch awkward ’cause like a few blocks from my house we got pulled over and she got ticketed for driving without her lights on at night. I have a feeling she felt super embarrassed; it was such a silly thing and neither of us caught it…

The most awkward part was having to sit in the car with her for nearly twenty minutes, literally three blocks from my house, while the cop took down her license and registration and the filled out all the stupid stuff for the ticket. Like, I definitely could have just gotten out and walked home, but I have a feeling that probably would have looked shady as fuck, no? At least I had tea to sip on in the meantime.

Honestly, this was a very painless sipdown in regard to everything but the situation in which I was drinking it. It’s a nice enough tea flavour though that it was a really pleasant and satisfying cup, but not so nice that I feel upset about having now finished it off and not having any more of it around. That’s the best way to do a sipdown! No bad feelings either way!

Flavour wise, it’s very much a Monk’s Blend sort of taste but without the same degree of sweetness that I’d associate with Monk’s Blend. More of a soft, natural pomegranate than syrupy pomegranate, really. Not much to get really excited about, but nothing unpleasant! I highly doubt I’d seek this out again in any shape/form but I’d definitely happily drink it if offered.