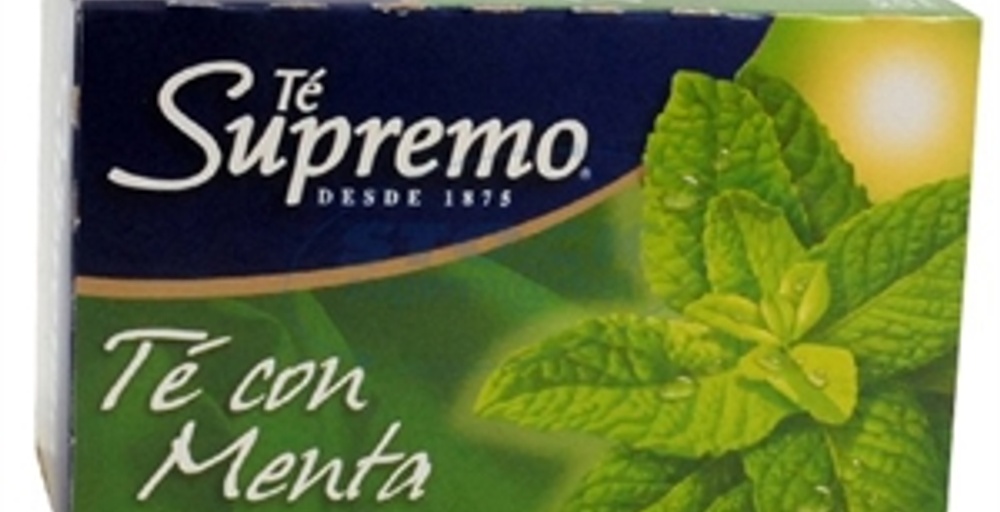 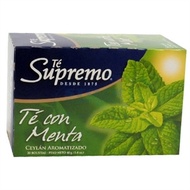 by Te Supremo
70
You

This delicate blend of Ceylon tea with natural essences of mint is a favorite for its smooth, crisp and refreshing taste.

How i got it: Got it from my cousin (part of the “Assorted” Pack of Te Supremo)

Experience: Along with its Apple and Cinnamon partner, this tea is one of the high points of this Te Supremo assorted pack. I’m surprised at the fact the tea and mint are relatively well balanced, something a bit unusual given the fact that mint is such a dominant taste in many blends. I can perceive both in this tea’s aroma and flavor, with a presence of the mint pronounced by the usual smoothness of Te Supremo ceylon teas in addition to its natural strength. Extra points for the quality of this essence, which tastes very similar to the real mint leaves, and which surpasses easily other mint flavorings i’ve tried, like the one in Lipton’s Clear Mint Green. Better than i thought.

Would i buy it?: I don’t know if this one has enough merits, but it could have a chance, at least. I like better the Tea with Apple and Cinnamon, tough, hehe.