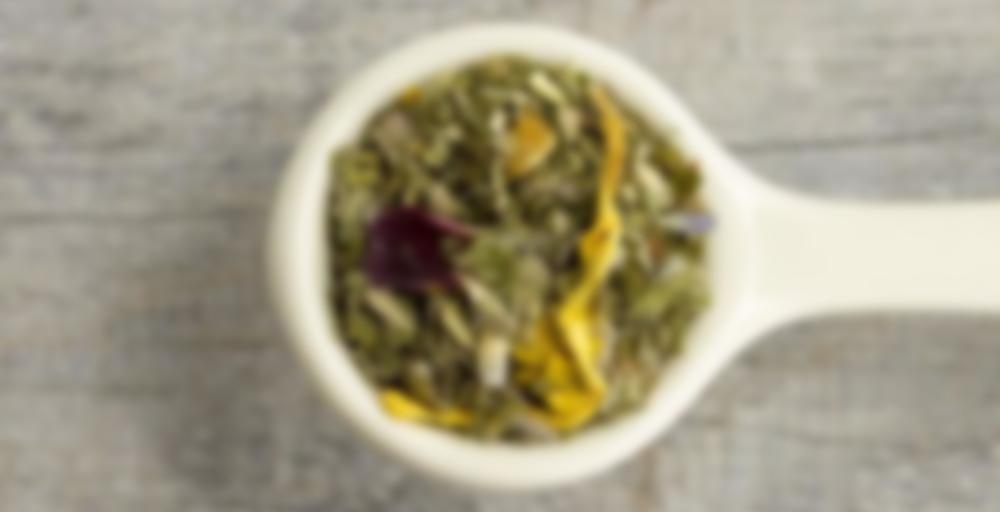 This tea contains red raspberry leaves, which are known to aid in relieving menstral pain, encouraging labor contractions and shrinking down the uterus after childbirth. Please talk with your doctor before taking this tea if you are pregnant.

Eighth tea for March Mad(Hatter)ness! This is for the herbal tea round, going against Lupicia’s Apple Barley Tea. I reviewed it previously here: https://steepster.com/mastressalita/posts/374606

This is the lavender tea that gave birth to other lavender teas. It has such a strong yet pleasing lavender aroma from the dry leaf. I brewed two heaping teaspoons to 450ml 205F water, and steeped it for somewhere around 8-10 minutes before straining. Most herbals I just “leave the bag in” but I have found lavender has a tendency toward bitterness so I try to remember to steep and strain those teas.

This is strongly lavender, but it is very natural sort of flavor and aroma; I suppose those that aren’t too keen on lavender may find it perfumy or soapy, but I don’t find either quality in this tea. The base of the tea is a mix of blackberry, raspberry, and strawberry leaf, which leaves a sort of “garden fresh” herbaceous undertone to the tea, while also adding a slight natural sweetness that balances those bitter notes that can happen from too much lavender. It is a very smooth and soothing lavender tea. The lavender itself is just the slightest bit minty.

I do think, as far as a lavender-forward tea, this is probably the best one I’ve ever had. That said, I certainly have to be in the mood for it; it isn’t the sort of tea I find myself reaching for very often. I’m more likely to grab lavender blends, like a coconut lavender or chocolate lavender or lemon lavender tea when I get a lavender-itch. Occassionally, the itch is strong enough that none of those options have strong enough lavender, and then this hits the spot. (It is also a great mixer in lemonade, smoothies, lattes, etc.!)

When I compare something like this to Lupicia’s Apple Barley Tea, while the flavors are complete opposites, I do find the functionality of them similar for me; they are relaxing and comforting night sippers or refreshing cold brews. But, when it comes down to it, I’d likely find myself reaching for the mugicha more often, considering I have to be in just the right “mood” for this tea. For that reason, Lupicia’s Apple Barley Tea moves on!

After reading your note, I went to save this on my wishlist and saw that it was already there! Definitely planning to make an order later this year!

whoa, I thought you’d go with the lavender! And also this: “coconut lavender or chocolate lavender or lemon lavender” — why are all of these combinations so GOOOODD?

oh yum. Didn’t think of that!