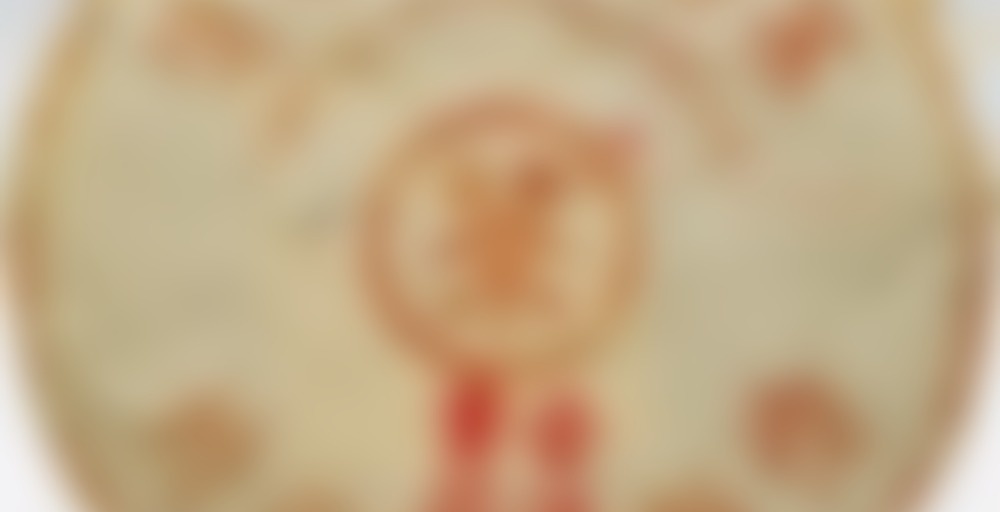 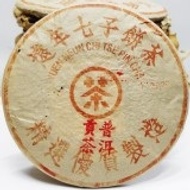 by Tea Classico
86
You

This puer cake is already fully ready to drink now.

Two years ago a half dressed tea blogger drank this and then sent it off to TeaDB which might qualify it to be a tea slut pu’erh.
I ended up drinking 16 steeps of this and now it’s almost midnight… I can admit that this does have some power behind it which at first isn’t noticeable because the taste is alluring which calms me down.

This is my fourth pu’erh that is at least 20 years old which means two things: I have had multiple mature raw pu’erh and I am rather fortunate when it comes to my pu’erh journey a it started less than a year ago. This, and all of those others, were provided by fellow Steepsters and I am very thankful to have such opportunities.

The first few steeps have a bit of the aging to get through, but eventually it equals out and a deep flavor pops more which I can describe at best as old fermented wet grass… however odd that sounds, the taste is pure and very smooth. A nice upfront taste followed by a lingering top of the mouth and back of the lips feeling all while giving a nice feeling around the head due to the complex notes being provided (and maybe some lingering warmth).
I ended up getting rather tea drunk drinking this alone because I drank around 30 ounces of this with hopes that tomorrow morning it will start right back up. One thing that I really enjoy about this is how consistent it is once it hits steep six. After that I was able to provide cup after cup of the same thing which was unique and oddly great tasting as the words I could describe it as would be items people would want in the trash; it would sound worse if I said this was a preserved wet mixture of spring and autumn grass clippings from years ago with a dash of magic.

Check out what made me finally enjoy this sample:
https://www.reddit.com/r/tea/comments/49l5x3/tea_and_dragon_ball_puar/

This early 1980’s tea, if the date is to be believed, is the oldest puerh tea I’ve had so far. Got me a 20 gram sample pack for $25. Broke off 5 grams for tasting in a 70 ml Yixing. Brewed up red and brown, and got dark brown in later steeps. Tasted of wet earth and minerals. Wish I could get a full cake of this! The tea has traditional Hong Kong storage, so you will want to air this out good, and if you don’t like a bit of musty in your tea, then you might have to take a pass on this. But it is really good, well worth ordering at least once!

Full review in my blog at http://deathbytea.blogspot.com

You’ve been coming around to traditionally stored stuff!

As you can see, not a moldy tea in the blog photo. I think your Ding Xing Hao cake is a braver drink than this.

god I really want that pot. hopefully he’ll reserve one for me. maybe no tea buying for a couple of months would justify that purchase

Wait, what? Did you say pot? I’m missing something over here. :P

the 70ml Yixing from Tony