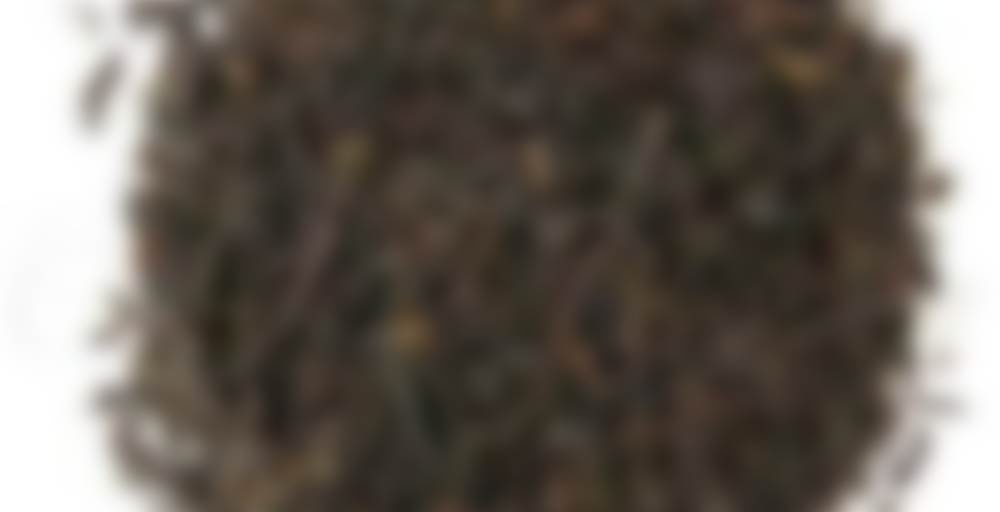 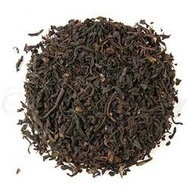 by Tea Composer
79
You

The blend is comprised of luxury teas from no less than three of India‟s premiere growing districts, Assam, Darjeeling and the Nilgiri, each with their own rich histories. Assam, far up in the north eastern corner of the country has been the home of headhunters, served as the starting point of the Burma Road during WWII and was the first place tea was grown by the British within their old Empire. Darjeeling, located high in the Himalayas is the site of one of India‟s remaining steam trains, survived a major earthquake in 1898, the “Darjeeling disaster” and gained a reputation for growing some of the world‟s best black teas, grown on hybrid bushes developed on its steep slopes. All the highlights of India’s teas in a synergistic flavory blend. Malty 2nd flush Assams, 1st flush Darjeelings and sprightly January Nilgiris.