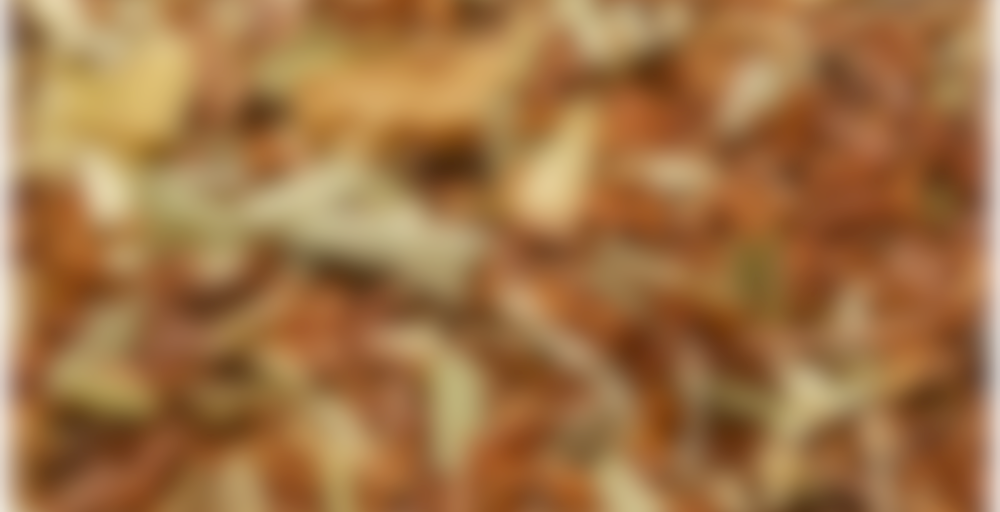 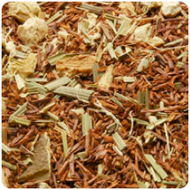 by Tea Desire
70
You

I bought this primarily for the sake of having something around that may work as a great tea for when I’d be sick. The funny part is that whenever I’m sick, I always forget to actually drink this one.

Mixed in with the rooibos are the lemongrass and lemon peel which are quite noticeable. The aroma is predominately lemon, although the ginger eagerly follows behind.

Steeped, the aroma also leans more toward lemon. The taste, however, is more balanced, although I’ll admit that this blend is very rooibos. As a side note, I actually got kind of tired of rooibos after trying so many rooibos blends, so anything rooibos-y annoys my taste buds at this point.

I actually tried this in stir-fry. I steeped a cup of this for a good six minutes or so, and while I was stir frying some vegetables in garlic, I poured the tea in there and let it do its thing until it evaporated. I was hoping to get lemon ginger awesomeness but again, it turned out very rooibos-y. It’s interesting biting into a carrot or snow pea and tasting rooibos, but it’s a little confusing to the brain. Also, the lemon showed up but the ginger was lost. Interesting experiment but don’t think I’d bother doing that again.