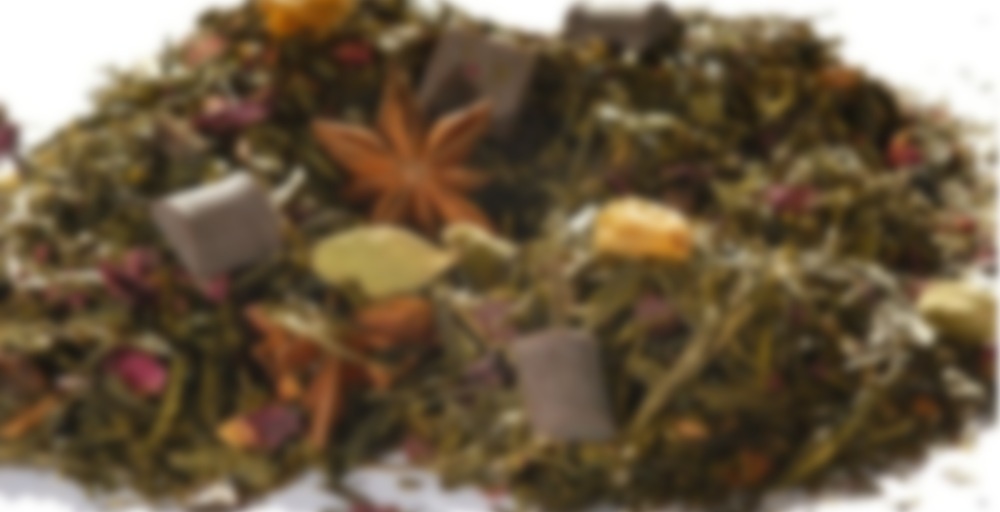 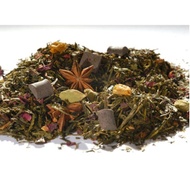 by Tea Desire
70
You

There’s so much going on with this tea it’s hard to properly sort it out. It’s certainly spicy but there’s not really anything coming across that makes me think of ‘cake’ or any other kind of dessert. It’s not terribly sweet and the vanilla and the currants and the chocolate, which theoretically should have alleviated that, ended up pretty much buried underneath the spice. The spices are a nice mix with star anise and cardamom being the most prominent ones that pop out. I don’t normally sweeten green teas but this is one that I think would be improved with a bit of agave nectar or honey.

this tea has got everything but the kitchen sink in it. It smells really nice..but drinking it, it’s like… dirty socks or something. I dunno…something about the taste is just blech