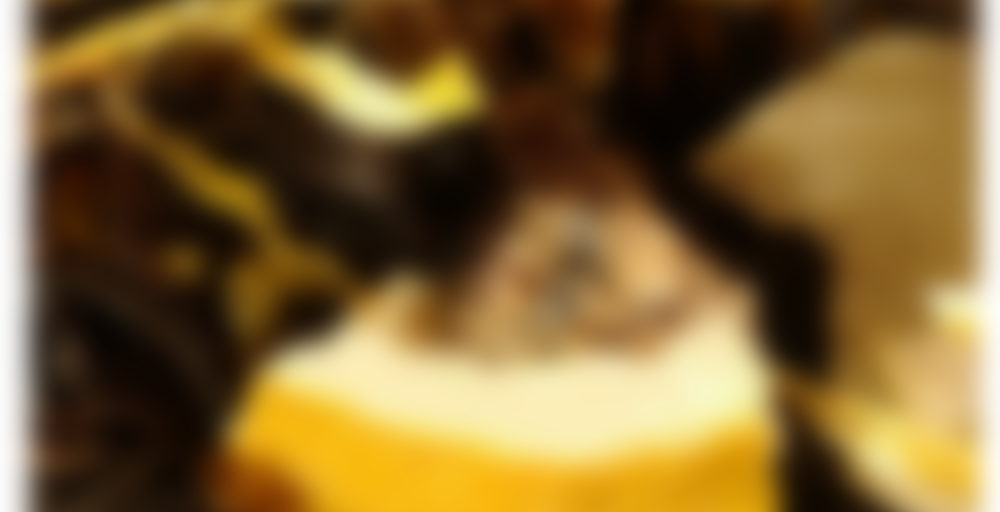 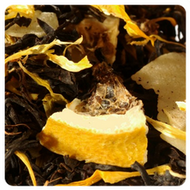 by Tea Desire
75
You

Finally, finally, finally was able to make it down to a Tea Desire again. I’ve only been waiting to do that for nearly two years. Between the closest one being in a city I’ve never been to before and the Edmonton location constantly shutting down and relocating, it seemed nearly impossible.

I bought this specifically for cold brewing. The dry leaf smells like what you’d expect out of a coconut lime tea, except it’s even creamier than anticipated. Totally drew me in at the store and evoked images of a remote tropical paradise. Well, not really, but I was pretty damn elated.

Taste-wise, it falls a little flat, though. I can taste both the coconut and the lime, but there’s a sharpness to it that bites the roof of my mouth. The cream note isn’t what I had hoped for, either. The base is decent but I’m not sure if I actually care for it with these two notes. Perhaps a green base would have worked better, as I find that my favourite lime cold brew (52teas Lime Jello Salad) and coconut (Zen’s coconut green and/or oolong) tend to have green tea bases.

Yadda yadda. It’s drinkable but not amazing or anything.