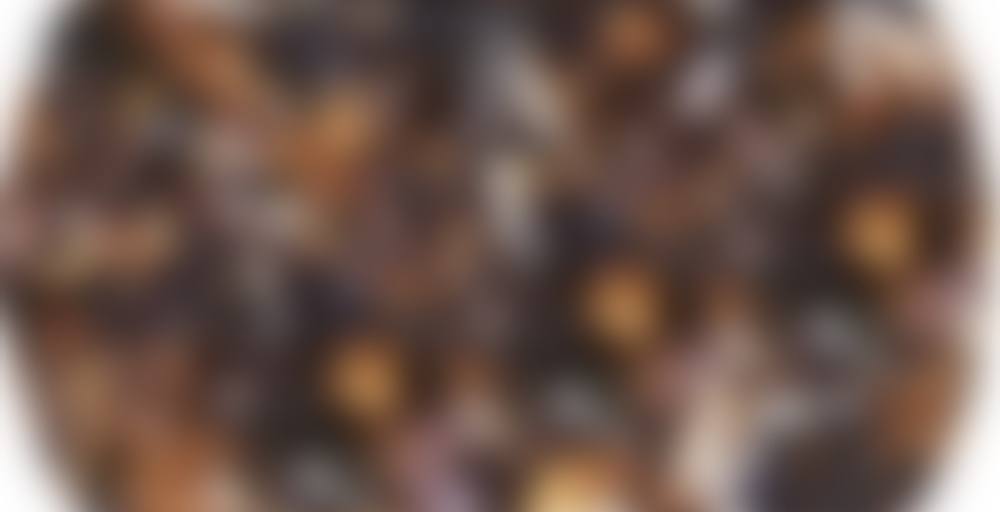 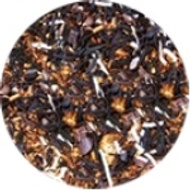 by Tea District
73
You

Like Dinosara I also got this through a groupon purchase (great minds groupon alike?). I love everything about this tea! Unlike Dinosara I use the full recommended amount and probably a scootch more than that because I like it STRONG! I was a little leery of the 5 min recommendation since it had black tea in it and went for 4 mins the first brew, 5 the second, and 6 the third. No difference in taste for me between brew 1 and 2 with a slight decrease in flavor in brew 3. I may be able to get another brew out of it.

I have noticed that the more I brew it the more of the coconut I taste to the point where at the third brew it’s really more of a coconut tea with hints of chocolate. Since I like both this metamorphosis is welcomed.

Happy A Dance With Dragons Day! The latest book in George R.R. Martin’s A Song of Ice and Fire series is released today, and it’s been a long time coming. I am very excited for it!

Yesterday I got another package of tea, this time from Tea District. Yet another groupon purchase! Last time I ordered from Tea District I got my small 16oz tea pot and a sample of their Lavender Earl Grey, which I adore. This time I finally ordered a full size of that tea and a bunch of other samples, this being one of them.

The tea is mostly rooibos with a few black tea leaves mixed in. There are also some chocolate and apple pieces, and a fair amount of shredded coconut. It definitely smells chocolatey and occasionally I get whiffs of coconut and apple. I went ahead and brewed it for a full 5 minutes since it was mostly rooibos, and I wasn’t that concerned about the black tea getting bitter anyway since it showed no inclination to do so on the Lavender Earl Grey. Tea District recommends a tablespoon per 8oz for their black teas (and this one), which seems a bit excessive to me, so I just use my normal amount (approximately 2 tsp per 12oz).

The tea brewed up a really dark reddish brown, and it smells like roasty toasty chocolate. The taste is quite chocolatey, with hints of coconut and a woody, nutty rooibos undertone. There’s also a very light sweetness from the apple pieces, but it doesn’t taste appley. I’m not sure what the black tea is contributing here, and this could very easily be just a rooibos. That’s fine (though usually I like a black tea in the morning, which is why I chose it), it’s very tasty as it is. I’m guessing there’s little enough black tea that it’s not giving it much caffiene, and this would be fine to drink in the evening.