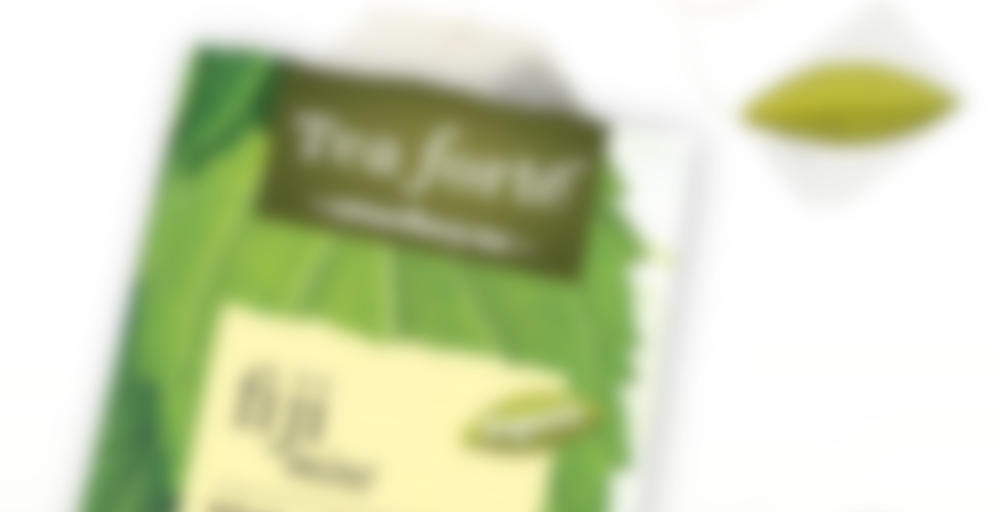 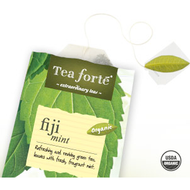 Refreshing and reviving green tea leaves with fresh, fragrant mint and a soft breeze of paradise.

apparently contains some caffeine. it’s very minty, even spearminty, i’d say. steeped for 3 minutes at near boiling. i think it could have been set at a lower temp because the bitterness is there a bit. it’s ok. so far i’m not that impressed with Tea Forte. the teas are nice, but don’t have that extra oomf of flavour i crave.