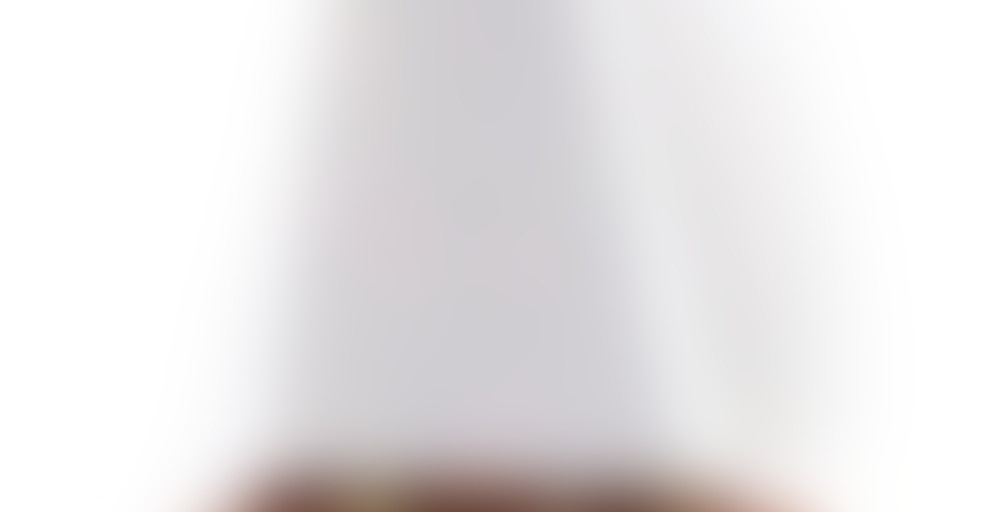 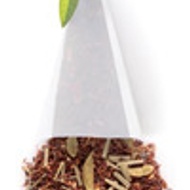 Classic spices familiar to chai drinkers evoke the aromas of the holidays in this crimson rooibos herbal. A edition holiday tea.

This is a warm, comforting blend. It would seem that my body has not yet adjusted to the change in climate, and is expecting it to warm up soon, and since that probably isn’t going to happen, tea has been helping.

This is sweet and warmly spiced, the rooibos aren’t too funky and I’m enjoying it. The lemongrass really brightens the whole thing up nicely.

Resteep: 6 minutes or more, not as strong but drinkable.

Thank you MissB for sharing this tea with me. It is definitely a nice nighttime treat. Though I am not getting the different chai spices, I am tasting cinnamon. Lots and lots of cinnamon. This is like candy cinnamon hearts although not quiet as “hot” which is a shame because I think I would prefer that to the sweetness. Nonetheless, it is a pleasant caffeine free option for a cold night. Thanks again MissB for all your generosity!

I’m moving to a new home this November… so I’ve been busy packing stuff and finishing as much tea in my cupboard as possible!

This is one of the few herbal teas from Tea Forte that I like. Though fans of chai will be disappointed because it’s hardly spicy – I can’t taste the cardamom at all. It’s just cinnamon, cinnamon and cinnamon. It’s not strong either as the base is a rooibos. A very drinkable winter tea that can really warm you up!

I actually got this tea (along with two other types in a gift box) for my mother as part of her X-mas gift and she was kind enough to make a pot of it for my boyfriend and I.

I’m definitely tasting rooibos, which I’m not a fan of personally, but there’s nothing intrinsically wrong with it. It’s accompanied by a low-key, sweet, spiced taste. The spices aren’t super strong but they add a nice counterpoint to the woody rooibos. I’m also picking a distinct lemony tang, particularly on the end of each sip.

This is a great new take on chai tea; and while rooibos teas aren’t my perference, I’d definitely recommend this tea to someone else.

Hmmm, I have a bag of this in my desk drawer at work. Maybe I’ll give it a shot today :)

Not very Chai-y in my book but that’s ok…it’s ok hot but would be better iced, at least I am thinking…which is weird because with a name of Winter Chai one would think HOT HOT HOT – Warm and fuzzy…hum…not sure…it’s ok tho.

The last of a sampe plack given to me for Christmas by a thoughtful colleague – This tea is a treat to steep. I’ve used pyramid ‘teabags’ before but the flavour of that particular tea was weak and terrible and I ended up prejudiced against the whole lot. The beauty of the pyramid, however, is that you can see the tea inside expand and fill all the available space. Beautiful!

As for the taste, I like chai. I occasionally get one that is overpowering, but this is a nice compromise. The overpowering cinnamon smell/taste can come in if the sip is too big, but that’s become a personal issue. Small sips = delish!

Edit: downgraded the score as the cup is less tasty as time goes on, :(

Finished this cup in record time! Great blend of spices with rooibos, one of my favorites. Got a gift box from my mom as a gift and she also got a cute little red tea cup with an top that has a hole in it so the little tea leaf can stick out as it steeps. It’s all very cute, right down to the tea pyramid! Although I think Tea Forte is expensive, this is a really good tea and I may buy it next year since I think it’s a seasonal flavor.

This is maybe my favourite of the sampler!? But it’s a hesitant maybe…

Started off ok; sweeter rooibos based chai with the generic cinnamon/ginger notes to it and a nice, strong vanilla element to the cup as well. Weirdly, it loosely gave me rootbeer float vibes at first between the cinnamon/mild spices and assertive vanilla flavour combined with the natural sweetness of the rooibos base. I left the teabag in while I drank though, and boy oh boy that was a mistake! It got sickly sweet, and the spices took on this unpleasant taste that was almost like body odour. But sweet body odour…

Might be ok; but keep steep time short is my advice.

This is a rooibos chai that is extremely cinnamon-heavy. Some citrus, spicy ginger, and more rooibos. I like rooibos chais because they have a nice woody sweetness to them, but the cinnamon flavor is overwhelming and I’ve never liked cinnamon chais. I can’t taste any other chai spices (clove, cardamom, peppercorn), but the lemongrass is a nice addition. I don’t think this tea is well balanced and you taste mostly boring rooibos and cinnamon at the expense of the other ingredients.