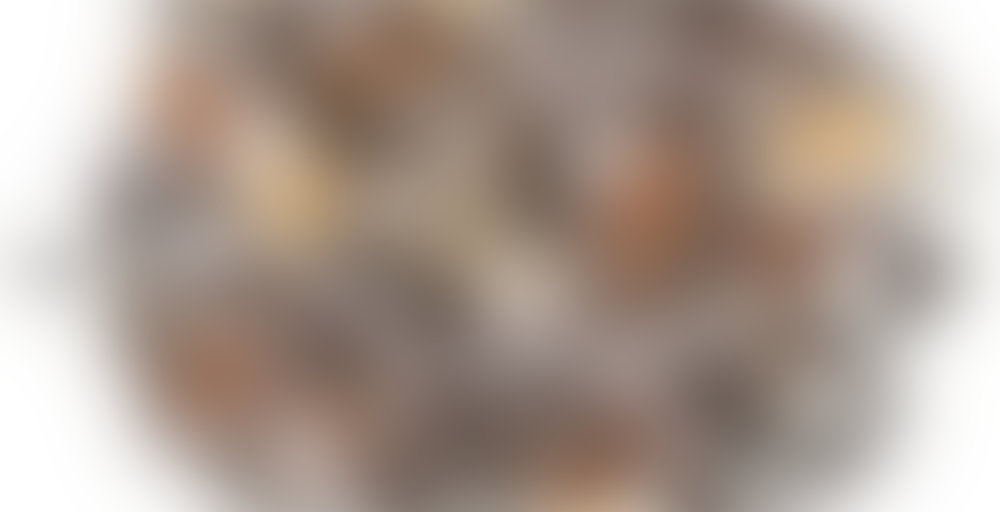 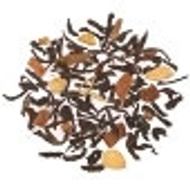 A really yummy chai, and I am a bit picky. The vanilla is subtle which makes it good. It also isn’t overly artificial. It is also a very pretty tea to look at! I made mine latte style with foamed milk, sugar and cinnamon and it was divine! Had to have a second one!

I really, really want to like this tea. Tea Guys is pretty local as a brand to me, and they’ve been putting up a real decent Creme Earl Grey in stores. That being said, I’m just not excited about this particular chai. The spice is quite muted, and the base black tea really isn’t anything to write home about. The cinnamon is nice, the vanilla comes through and adds a nice roundness to the flavor, and there’s subtle anise and ginger notes. There’s even a slight acidity which I can’t quite place, but other than that, nothing really grabs me one way or the other. It’s probably good as an introductory chai, or if you don’t like a tea being heavy on the spice, but it’s just not for me.

Tasted more like a regular chai blend- couldn’t taste the vanilla at all. Overall, as a Chai person, it has a good natural chai taste and would recommend it to others