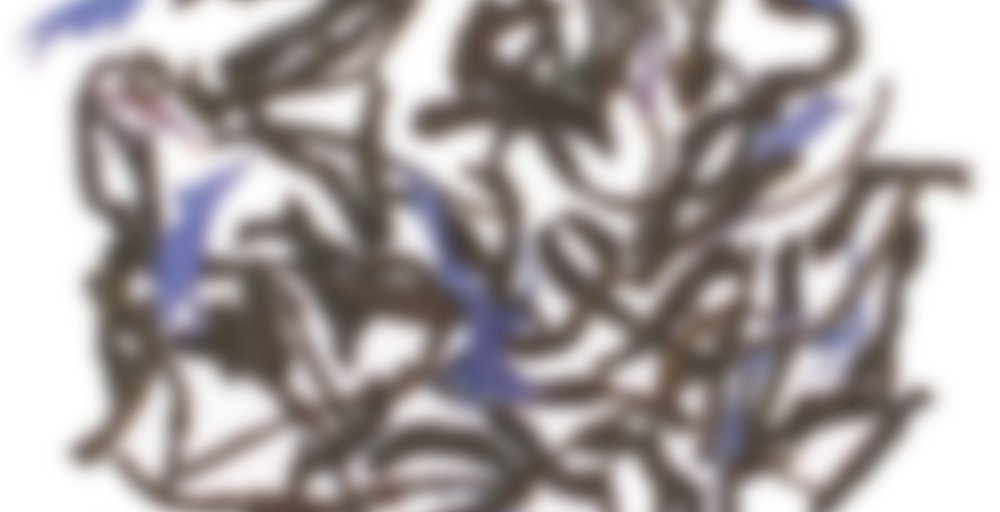 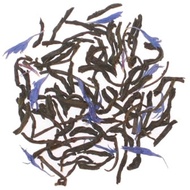 An unexpected twist on a traditional favorite. Fragrant oil of bergamot is paired with a hint of vanilla for a flavor that is delicately enhanced, and a finish that is intriguingly smooth.

Tea for All Reasons 81

The tea – both dry leaves and post-steeping liquid – smells like bergamot candy. It’s got the citrusy sharpness of bergamot, but it is cuddled on all sides by a very sweet cake-icing-like vanilla smell. I would like a candle in this flavor please. It smells delish.

Usually, I take flavored teas with sugar and half & half, but today since I have the time I had this one straight. At first sip, I didn’t really get much taste, just a little hint of tartness at the end. But as I continued to sip, the taste seemed to build in my mouth – first the vanilla sweetness and then the edgier bergamot (which I’m pretty sure is the tart taste at the end of the sip I had at first – as I continued to sip, the vanilla smoothed out the edges of this tart endnote).

One thing that I don’t really taste, however, is tea. The added flavorings are nice – not impressive but nice (I’m a fan of anything that reminds me of icing) – but the overall taste just feels like it is missing something. And I’m pretty sure that something is the taste of tea. If I had to guess, I’d say this is a fairly meh Ceylon but that’s only because it doesn’t really taste like much of anything and that lack of taste is something I associate with not-very-special Ceylons. That could just be prejudice against Ceylons speaking. Anyway, towards the end of the cup, there was some astringency that left my mouth feeling a bit dry and that was the closest to “tea” that I really got out of it.

I’ll going to hold off on rating this until I have a chance to try it with additives – I have a feeling the bergamot and vanilla will really make me happy with sugar and half & half mixed in. Especially since any time I use additives, I’m not really expecting or looking for any strong tea flavor.

Not entirely sure on the steep time of this, as I was finishing making lunch at the time. Could have been 30 seconds in either direction.

That doesn’t really matter, though, because this tea tastes virtually the same no matter what I do to it, as long as it doesn’t wind up oversteeped by some ridiculous margin. The aroma of the dry leaves is still fantastic. I love the smell. I still prefer this Earl Grey to the one I tried earlier from Golden Moon, but I suspect that it’s the additional cream element that draws me and not so much anything else. This one has the sweetly aromatic fullness of an Earl Grey cream tea that I love, but the more tea I expose myself to the more I’m forced to come to terms with the fact that Tea Guys teas are always going to be somewhat limited by the quality of the tea leaf they’re using. It’s not of such quality that it could stand alone and compete with most other plain, unadorned teas I’ve been drinking, and no matter how decent the blend is, that’s always going to make a difference.

I can’t help but feel that I’m still searching for the perfect cup of Earl Grey. What I really need is a delicious black paired with the sweet, buttery richness of actual Madagascar vanilla and just enough bergamot to lighten the flavor of the brew. That is what I want. Someday, I will find it.

It’s still one of the most fragrantly pleasing teas in my cabinet. Or maybe that’s just my pre-existing bias; this is a holdover from the very earliest days of my digging into tea, generally, and for a long time it was my go-to morning tea.

This is my favorite tea of all time and the only Earl Grey I drink on a regular basis. Love the vanilla flavor in it. Tastes good iced too!

This is my standing favorite loose-leaf tea. I prefer it with just a touch of honey and a little milk. When I first buy a canister of this tea, the creamy vanilla note is perfectly balanced with the Earl Grey. After it’s sat in my cupboard for a while (because I don’t drink just ONE tea, now do I?) the vanilla fades away, revealing smoky notes that are different from other Earl Grey Cream teas. I enjoy it in both phases, but a little more when it’s fresh!

i used to love this tea, and now i don’t find it as drinkable. i taste some artificial notes. the bergamot is quite sharp here.

This is the best Earl Grey lavender vanilla tea I’ve tried so far.

I always have to try any EGs I find! Somehow the first steep tasted like a Lapsang Souchong for some odd reason. I thought the description would mention a smoky base, but it doesn’t seem to be. Otherwise, the depth to the flavor is decent. It seems like a mid-quality bergamot to me: not great, not terrible. The creaminess seems to be lacking. The second steep tasted like more of a “normal” EG. Glad to have finally tried this one! I might stock up on this one if all of my other favorites disappear.

After reading many reviews, I decided to try this tea and was a bit disappointed.

If you’re an avid Early Grey drinker, there are better blends out there. Overall, the taste wasn’t as strong as I hoped for, but still a decent blend from TeaGuys.

I tend to love all Earl Greys to some extent (unless they’re just awful) but can’t seem to find the perfect blend. The bergamot is pleasant in this guy and not at all overdone. The vanilla is pretty present and accounted for in fragrance but I feel like I kind of missed it in the flavor. For me this definitely went better paired with some sweetened almond milk, probably wouldn’t drink it without. This runs a touch earthy for my taste but overall it’s really solid.