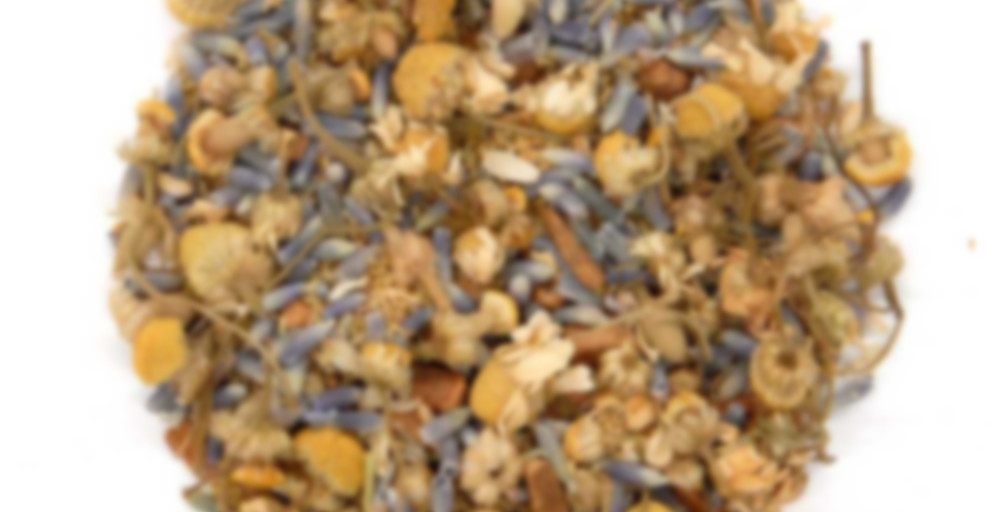 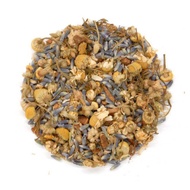 A balanced herbal blend of chamomile and lavender flowers, both equally flavorful and aromatic. Sweet chamomile notes mark the beginning of the flavor profile, followed by a lingering lavender fragrance.

Is there a world outside my desk? I seem to have lost track of it! I only say this because I have spent more or less every waking moment painting my Sourge army the past couple days, and I can say so far they look glorious! I am so much happier with my current paint scheme, to sum it up in two words, how about ‘chitinous’ and ‘biomech’ just as a little spoiler. You can all bet that when I am finished I will be showing them off. Part of my reason for the rush is I am joining my local gaming store’s Dropzone Commander League, I was not sure I was going to be able to, but as an early birthday present to himself Ben is paying both our way in. Sometimes, he really is too much.

Today I am giving myself a little TeaLC with Stay Calm and Relax, and herbal blend of Lavender, Chamomile, and Cinnamon, which I admit sounds like a fascinating blend of things. Also I could use the relaxing aspect of a flowery tea since I have felt progressively worse, yuck! But enough about me, how about you pretty pile of flowers, how do you smell? It smells both comforting and pretty, intensely heady lavender mix with the straw like floral notes of the chamomile, these are joined by warm and sweet cinnamon at the finish. I am not sure how much credit I give the health aspects of aromatherapy, but I can certainly get behind the emotional aspects, and let me say, lavender is one of those smells that just makes me feel so peaceful.

You know, I noticed something a little odd from the wet leaves, other than I always forget how plump chamomile flowers get, I noticed that there is a slightly yeasty, almost cake batter like aroma coming from them. How neat, though odd. Other than this cake batter note, there is the distinct floral explosion that is lavender. The liquid is primarily chamomile with lavender following close behind and cinnamon bringing up the rear.

Tasting time! I love how it has a slight purple tinge to the liquid, it is one of my favorite thing about lavender teas. So here is the sad-ish truth of the matter, I have noticed that teas that have that much lavender in them tend to be a bit on the bitter side, but this is also one of the few type of teas that I break my ‘rules’ such as they are and add a nice dollop of honey to. There is something really delicious about drinking warm chamomile, lavender, cinnamon tea with wildflower honey, they play of the sweetness of each other, the cinnamon warms you up to your core, and that lavender lingers forever in the aftertaste. I seem to really be on an herbal kick lately, something about this time of year seems to bring that out in me, probably because they are full of flowers!

For blog and photos: http://ramblingbutterflythoughts.blogspot.com/2015/02/tea-leaf-co-stay-calm-and-relax-tea.html