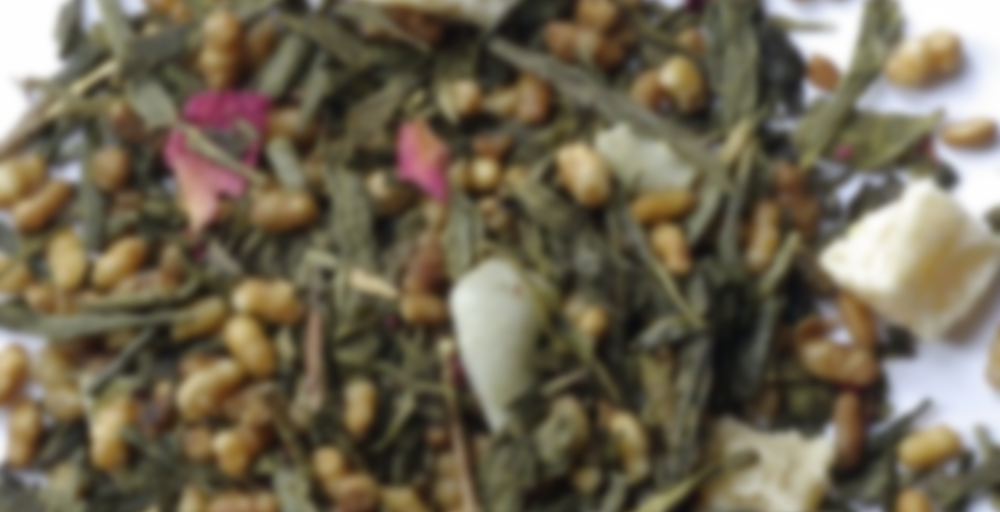 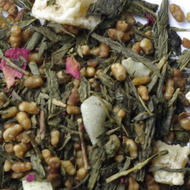 by Tea Moments
--
You

Genmaicha (“brown rice tea”) is the Japanese name for green tea combined with roasted brown rice
It is sometimes referred to colloquially as “popcorn tea” because a few grains of the rice pop during the roasting process and resemble popcorn.
This type of tea was originally drunk by poor Japanese, as the rice served as a filler and reduced the price of the tea;
which is why it is also known as the “people’s tea.”
It was also used by those persons fasting for religious purposes or who found themselves to be between meals for long periods of time.
Today it is consumed by all segments of society.

It is important to not pour milk or cream into, because the casein in the dairy products will bind the antioxidants, neutralizing the beneficial health effects of the tea.