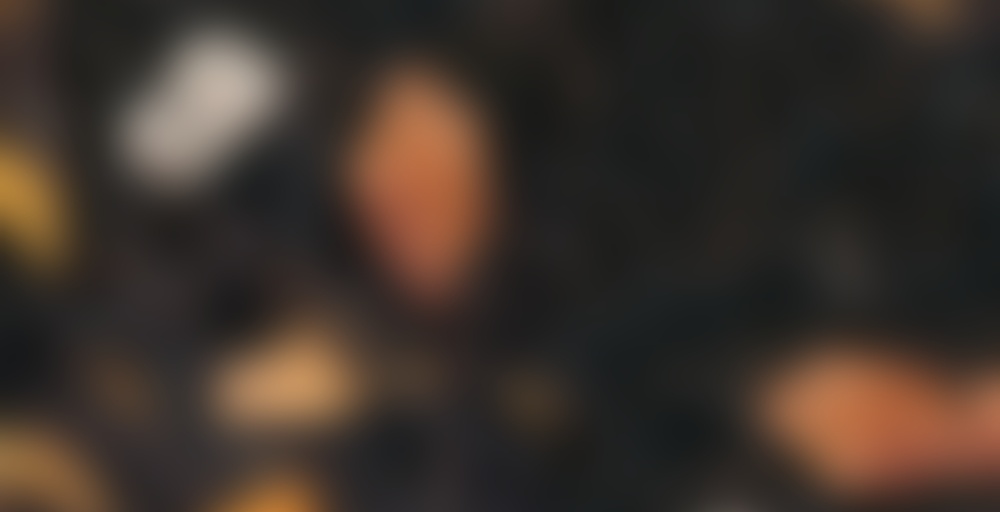 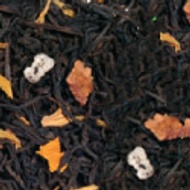 Thank you TeaEqualsBliss for sending me a sampling of this tea.

I would rather be curled up under the covers, snoozing right now, but, I can’t because there’s too much to get done today! So, I decided that warming up with a cozy cup of this tea would be almost as good as the nap.

This is really quite tasty. The apple is well-defined in this cup with pleasant cinnamon notes. The cinnamon is done well in this blend, it isn’t too hot or spicy, but, it is pronounced well enough so that it encourages that “apple pie filling” kind of taste. The black tea is strong. Not particularly bold or aggressive, but strong enough to let you know that it’s there.

There is a “crust-like” taste that also hits the palate near the end of the sip. This is really tasty… like having apple pie for breakfast.

I do not like this tea. It tasted fake to me, like nothing but fake flavoring, and it literally made me nauseous. I won’t be drinking it again.

After that glowing review, is there anyone out there who wants this? You might like it a lot more than I do. I hate to throw out tea, but this is not one I’ll be drinking, so I’d really like to give it a new home. It makes me super sad, because they’re a local company (Toronto is often shortened to TO…Tea Oh, get it?) But yeah. Not impressed. I hate to give it such a low rating, but it did make me sick.

Boiling 2 min, 0 sec
Yours I Like This
3 likes
5 comments
Edit

That happened to me with Celestial Seasonings Apple tea. : (

I’m still sick and it’s been a few hours since I last drank it. My stomach has enough issues, thanks, it doesn’t need help. curls up with le digestif and dies

I understand your pain! Flavored teas are just such a hit or miss for me. I can’t stand it when something smells artificial even though they claim it’s natural flavoring.

Yeah, that’s my issue with eve 52teas ever. It all tastes fake to me.

I’ve never had a decent apple tea experience. Fruit tea in general (except strawberry) in fact, has managed to escape me overall. I’m on a mission to find one of each I love!