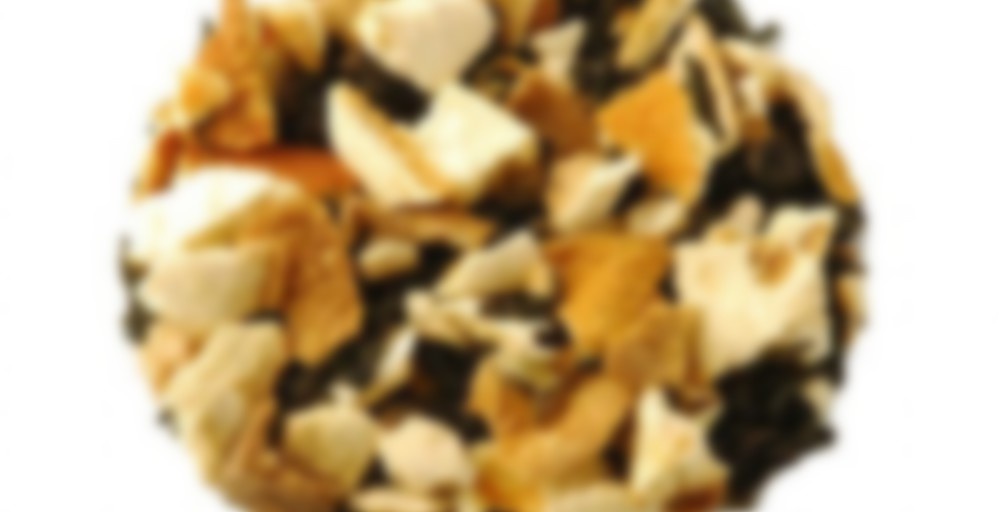 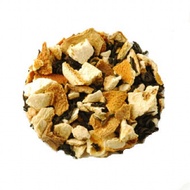 by Tea Palace
78
You

I bought this tea quite a while ago, had a cup, decided that I disliked the tea base (which is prominent) and gave most of the tiny tin I have away. I always remembered that first experience and shied away from having it again, even though I have more recently had Tea Palace’s Organic Rose Grey and realized that I enjoy the tea base way more now.

Well today I finally decided to have another cup of this. Wow, what a difference two years makes. I really, really didn’t like the base on this one before. I rated it a 60, which is to say that I barely didn’t throw the cup down the drain (or maybe I did, I don’t remember). Now? Now it is smooth, malty deliciousness. I think this is a predominantly keemun base, and keemun seems to be growing on me. There are still times when I dislike it, but more and more keemun-base teas are tasty to me. The bergamot is light in this, which is one of the reasons I disliked it before, but now it doesn’t bother me so much. I mean, it makes it not optimal for an Earl Grey for me, but it’s still a tasty cup of tea. Tasty enough that I’m now somewhat reconsidering my plan to cold brew the last of it (although I’ll still probably do it). I would happily have another cup of this tea.

It just goes to show you how subjective ratings and tasting notes are. I mean, I disagree with myself from two years ago!

This one was a real treat! I actually got quite a bit of – oh, thank you Dinosara! – ahem. Quite a bit of orange flavour coming out and mingling with the bergamot. It was quite unique, and after just having the plain Earl, there was a great, bright, fruity/citrusy contrast with this tea. It really shone, and I savoured every sip.