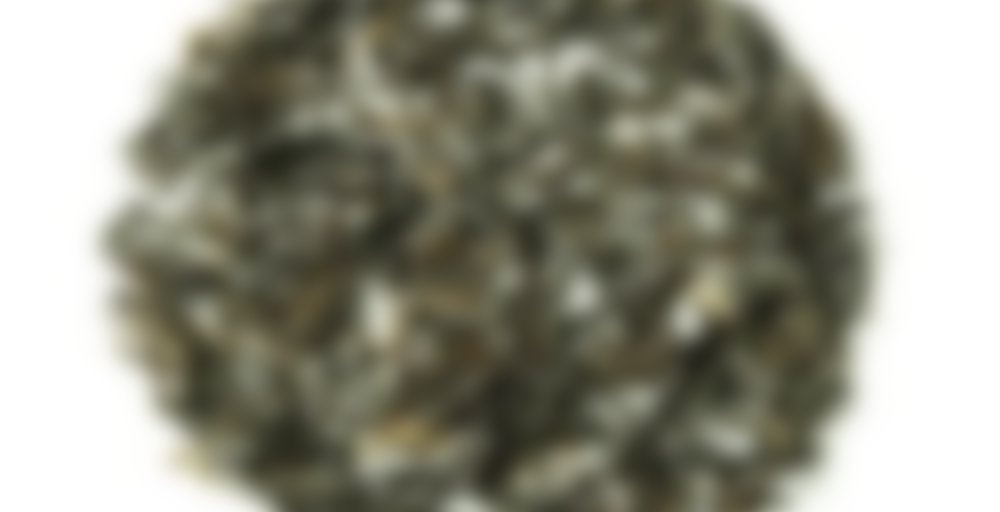 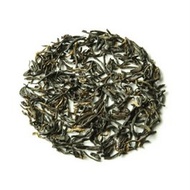 by Tea Palace
77
You

Keemun Hao Ya has delicate leaves with golden tips that give a full-bodied fragrant black tea.

This is the finest speciality Keemun available and is grown in the Anhui region of China, it is very rare as it is only produced in very small quantities.

Yet another from the EU TTB! Man I was bad at logging those. Apparently I wasn’t so keen – all I have written about it is ‘52. No keep.’ Haha so not for me! I remember thinking it was a little odd and sour, but that’s about it. I’ve read the other notes on it, and I don’t remember tasting anything that the other girls did. Maybe the sample was funked up by something else in the box?

A sample from the EU-TTB (European Travelling Tea Box). My husband asked for a strong black tea, something that wouldn’t upset his stomach (any further than it already is), so this one was chosen to try.

Once steeped the tea smells lightly smoky and wooden, along with a gentle floral touch.

It tastes as it smells, there is an air of smoke with some floral hints and a wooden yet malty finish. Also has a natural sweetness. Strength is decent, I would say medium. It’s also clean tasting, not bitter or rough in any way and it’s sweet, wood and flower tones linger beautifully in my mouth.

Overall it’s a nice Keemun, lots of flavour and strength but without any nasty surprises. It’s not as creamy or sweet as some of the finer Keemun I have tried but this remains a nice, top notch every day Keemun. I would buy this to make a change from my usual Teavivre Keemun.

This one came from my second Tea Palace order. The first order was primarily flavoured things, where as this one was only straight blacks. I didn’t really have much in the way of straight black so a Tea Palace order and a Jenier order (and a Bad Dog! moment which is in shipping limbo still) made up for that.

I got me a large supply of this one. One of the things I found myself sorely missing was a proper Keemun, you see. I know, I’ve got that supermarket-y one which is fine, really, but it’s not a proper Keemun. It’s only a blend. I wanted a real unblended Keemun where all the leaf actually came from China.

Just giving the dry leaf a sniff made me go “Aaaah!”. They’ve got that awesome China aroma, smelling like grain and pine trees and a little bit like smoke. After steeping it smells like that as well, but with a goodly addition of caramel. Ooooh yes. I still remember that Keemun that Andrews and Dunham had in their first or second series. The one which, when brewed just so, could go all caramel-y. I only had a few samples of it, and never managed to achieve that, but it has ever since been my ambition to rediscover that phenomenon. I came close with the A&D, but never quite there. I can’t remember what it was called. It had a punny name.

The strong note of caramel in the aroma here… Yeah, it reminds me of that one.

Oooh this one is quite strong on the smoky note! I loves me some of that. And underneath the smoke, nearly as smoky as a mild Lapsang Souchong, there is sweetness. I’m not sure it’s caramel-y sweetness as such, but it’s leaning in that general direction. Grainy and a little bit melted sugar-y. With some experimentation, I might be able to play a little with that. I shall report back if I am succesful.

It’s not a smooth tea, this one. The amount of smoke takes care of that. But that’s alright. I’ve never understood it when people classify Keemun as a mild tea. The best Keemuns for me are strong things with loads of body and a dark, full flavour. There’s nothing at all ‘mild’ about that. I suppose in comparison with an Assam, it would be milder, but it’s not mild. Far from it.

Oh, this is good stuff!

I need to try this one someday