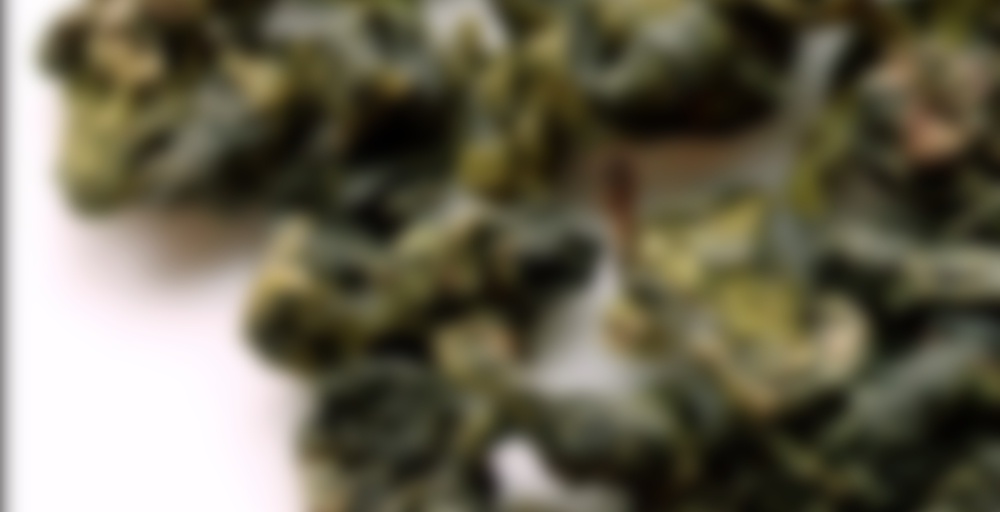 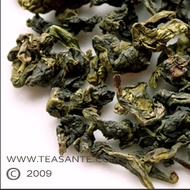 According to international sales figures, Ti Kuan Yin is the most popular Chinese Oolong worldwide. Like all Oolongs, Ti Kuan Yin is semi-fermented, meaning it falls roughly at the mid way point between black and green teas in terms of color, flavor, and intensity. Unlike other Oolongs, the process of making Ti Kuan Yin involves a longer baking, or drying process. As well, the raw leaf used to produce the tea is grown on a sub-varietal of Camellia sinensis. According to Fujian legend, this varietal was discovered by divine guidance hence its name, which loosely translates as Goddess of Mercy.