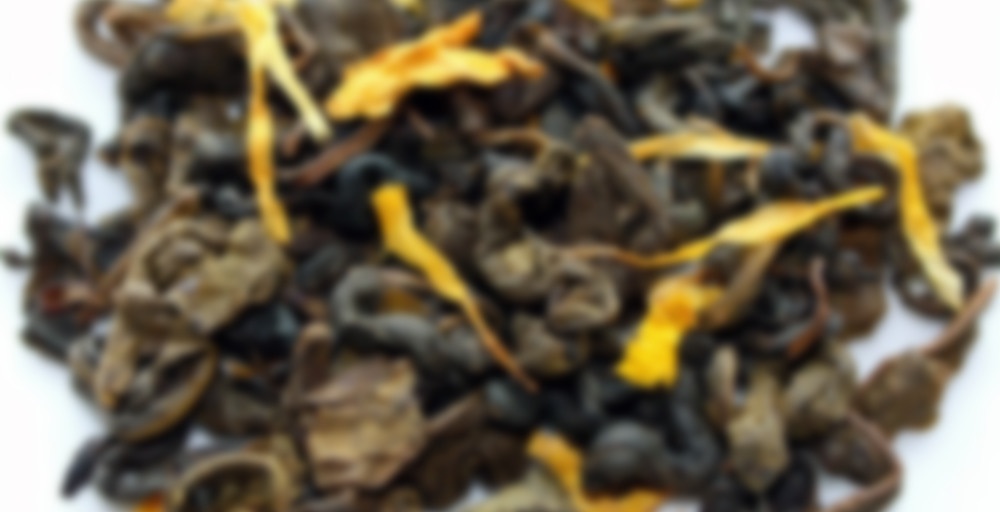 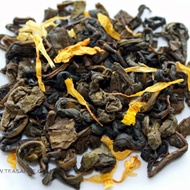 Vanilla (tea) is one powerful commodity. The small black pods have helped build civilizations, create one of the largest brands known to humankind and nearly bankrupt a country – a lot for the little pod of the Vanilla orchid! When the Spanish Conquistadors first stumbled up it in the “New World” vanilla was already responsible for a huge portion of the Aztec economy. The Aztecs grew the pod, known as tlilxóchitl or “black flower,” in large forest plantations. Thanks to advanced trading networks that stretched throughout the Latin American continent, the Aztecs profited greatly from their crop, which helped to pay for their many breath-taking monuments.

The Spaniards, catching a whiff of the sweet scent and the profits to be made, carted the tlilxóchitl back with them to Spain changing its name to vainilla, or little pod, as they did. (Fyi: it was the Spanish who first blended vanilla into a beverage, mixing it with drinking chocolate.) While South America remained the largest vanilla producer until at least the 19th century, Europeans began to plant vanilla farms throughout southern Europe and ultimately Madagascar, a small island nation off the South East coast of Africa.