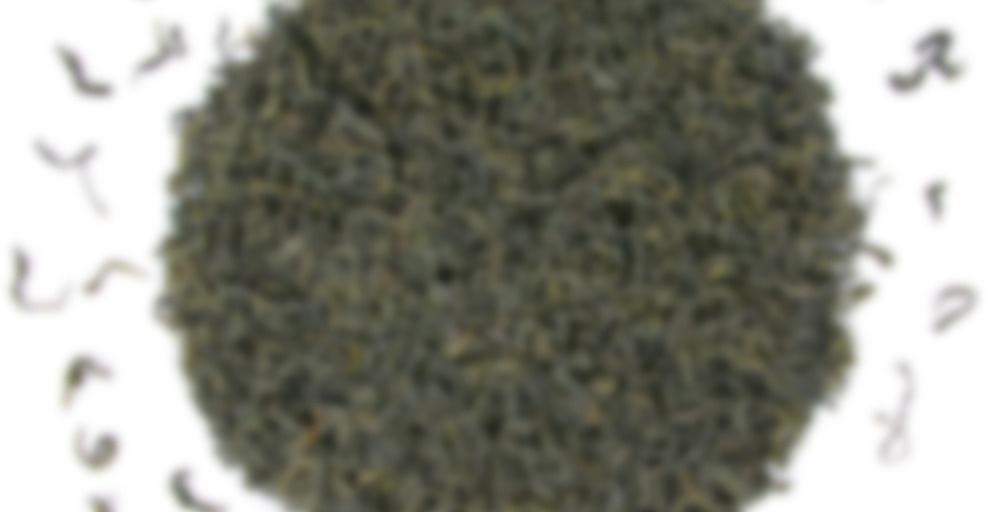 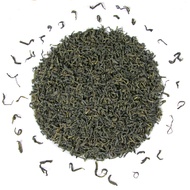 by Tea Trekker
80
You

Jungjak is the heartiest of the early spring plucked teas, yet it has a mellow, slightly roasted flavor and no astringency. Jungjak is the perfect choice for tea enthusiasts looking for a very satisfying flavor in the cup. A delicious spring-plucked Korean yaseng-cha at an affordable price.

Tea Trekker is proud to offer Korean green tea that is from an organic tea production cooperative composed of over 60 tea farmers located in the Hwagae Valley. Each grower must comply with rigid organic standards, and at harvest time each may set the price of their tea. The final selling price of the tea is determined by the cooperative based on many factors, including total crop yield for that year. The tea is sold to and processed by Dong Cheon, a respected tea company in south Korea.

Spring 2011 was a very tough year for tea growers in the Hwagae Valley. Thousands of tea bushes were killed by winds and severe cold. A few producers lost as much as 80% of their bushes, while for others, the bushes suffered severe damage but did not die. And yet for other growers, overall damage was minimal. Individual situations depended on the location of the tea fields, as some fields were destroyed or protected from the worst of the weather simply by the good fortune of their physical location in this area.

So while the 2011 spring season yielded devastating plant loss, it was not the catastrophic loss as some have reported.

There have also been reports of wildly high tea prices for Korean green tea this year because of this situation. This cannot be said across the board with such certainty.

Despite the fact that most of the tea cooperative members suffered varying degrees of loss to their tea bushes, the group decided to sell spring 2011 tea to us with only minimal price increases over what we were charged last year. And, while this year’s bad winter weather affected the quantity of tea produced, it did not affect or compromise the quality, flavor or mouth-feel of these wonderful teas.

We appreciate this gesture of good will by the growers.

My dad was the one who technically bought it at Tea Trekker (I had to go one last time before graduation) and made it one night – he never tells me what tea he’s making. I was blown away because obviously it’s much better from the black tea and stuff he usually buys from Upton. Awesome roasty tea! I’m sad now that I let my dad have it =p