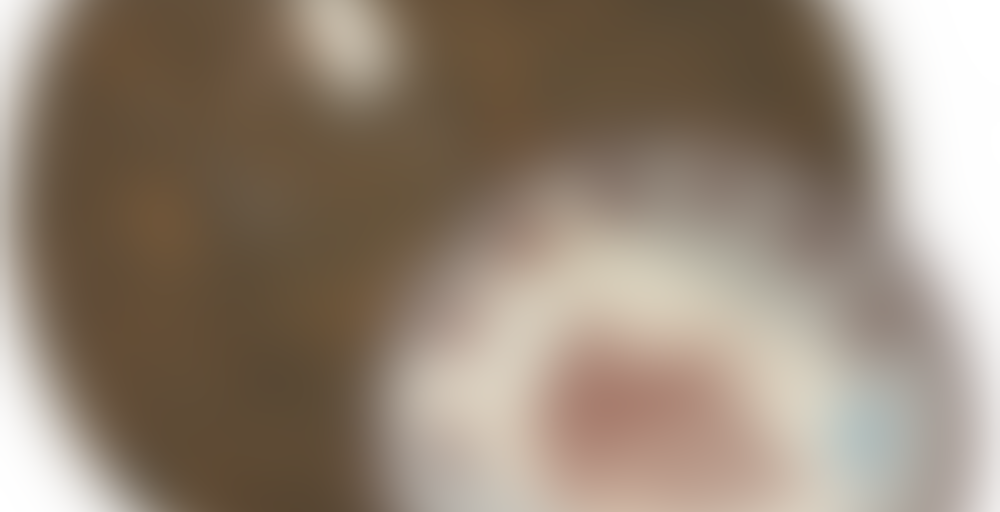 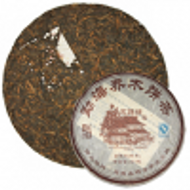 by Tea Trekker
78
You

I’ve had this ripe puerh cake sitting around for a while, so I figured I should get around to reviewing it before I finish it off. I purchased this puerh cake at Tea Trekker in Northampton, Massachusetts during my marathon seven hour drive from Syracuse, New York to Portland, Maine. I had just ordered three or four new cakes online, but I couldn’t pass up a well-reviewed, cheap shou. I was also kind of wrapped up in the novel experience of being able to buy puerh tea in a physical tea shop instead of just on the internet. I later found the same cake for a lot cheaper on Yunnan Sourcing, so perhaps the whole buying tea in a store thing is a bit overrated.

This cake is from Yong Pin Hao Yi Wu Tea Factory, which I had never heard of before purchasing this cake. As you could probably guess, the factory is located in Yi Wu, Mengla County, Xishuangbanna Prefecture, Yunnan Province, China (phew!).

Xishuangbanna is all the way in the south of Yunnan Province, right up against the border with Laos and Myanmar/Burma. Yi Wu is in the northeastern part of Xishuangbanna.

I couldn’t find much interesting information about Yong Pin Hao online, but I did discover that Yong Pin Hao has been producing puerh tea since the early 2000’s, a relative newcomer to the Yunnan puerh scene. The cake is comprised of 2008 leaves, and was pressed in 2009.

I used about nine grams of leaves for this review. This puerh cake was lightly compressed and very easy to break into pieces. Like most shou puerhs, the leaves are predominately dark brown or black. Some of the leaves have some really neat golden hairs.

The smell is a bit odd here. It’s not that this puerh smells bad, it’s just completely devoid of any aroma whatsoever. At least there is no yucky fishy/funky/bad puerh smell.

The back of the cake seemed to have a lot more of the gold colored leaves.

I broke out my shou puerh Yixing pot from Yingge, Taiwan for this session. I decided to be a bit minimalist and go without the tea table for this review. I was locked out of my dorm room, so I was left with nothing but my lovely tea towel from Yunnan Sourcing. Check out the Ancient Tea Horse Road design!

I started off with a ten second rinse to open up the leaves, and then moved to quick ten second steeps.

The first steep was a nice light brown with a red tint. The most noticeable aspect of this tea is the very light fermentation. This does not taste like most generic “budget” puerhs since it is much lighter in color and flavor. The camphor notes are also very strong and in your face, which I really enjoyed. Oddly enough, I’m not entirely sure what camphor is or why it is a common flavor note in puerh teas, but I have tasted enough puerhs that I can recognize it. The camphor flavor is really hard to describe, just like the muscatel note in Darjeeling teas.

The second steep tasted similar, but was a bit darker since the leaves opened up a bit more.

If you can imagine the typical shou puerh taste, but just lightened up a bit, then you have the general idea of how the tea tastes. This tea has a really nice thirst-quenching, “juicy” quality to it. Perhaps this is a result of the lighter fermentation. The mouthfeel is very smooth and thick, almost coffee-like, even with shorter steeping times.

This puerh is definitely more nuanced and subtle that most budget level shou puerhs out there.

The finished leaves were pretty generic, nothing too interesting. The leaves were quite varied, with some full sized leaves and some leaves that were tiny and broken up. Judging by the leaf appearance, this is not a super high quality puerh, but it certainly gets the job done when I am craving a ripe puerh.

This tea might not wow you with its complexity, but it is a solid “daily drinker” shou puerh. It is definitely a step above most of the $20-$30 shous I have tried. One reviewer on Yunnan Sourcing describes this tea as “the standard of affordable quality shu.” I would definitely agree with that statement. I’m not sure if I would buy this tea again, but I’m certainly happy that I purchased it.

I found the notable light fermentation of this tea to be quite pleasant and unique, and it certainly fulfills the shou puerh craving that I often get late at night. For some reason, ripe puerhs don’t seem to affect my sleep as much as other teas, even though they do contain a sizable amount of caffeine.

After looking through my reviews so far, I have also noticed that I seem to be much more picky with my sheng puerh tastes. Budget sheng puerhs can often be quite terrible, but cheaper shou puerhs seem to be more consistent across the board. Perhaps by shou puerh palate is not as refined. Luckily I have plenty more puerh cakes to work with!

~“I am in no way interested in immortality, but only in the taste of tea.” ― Lu T’ung (Chinese tea poet)

You seem to have the same review for 3 different teas. Typo?

Whoops, sorry one of them is wrong. The other are two different listings for the same tea. I bought the tea from Yunnam Sourcing and Tea Trekker at different points, so I figured it was fair to post it on both. The Tea Trekker listing just calls it like old tree menghai something or other, but it’s the same tea