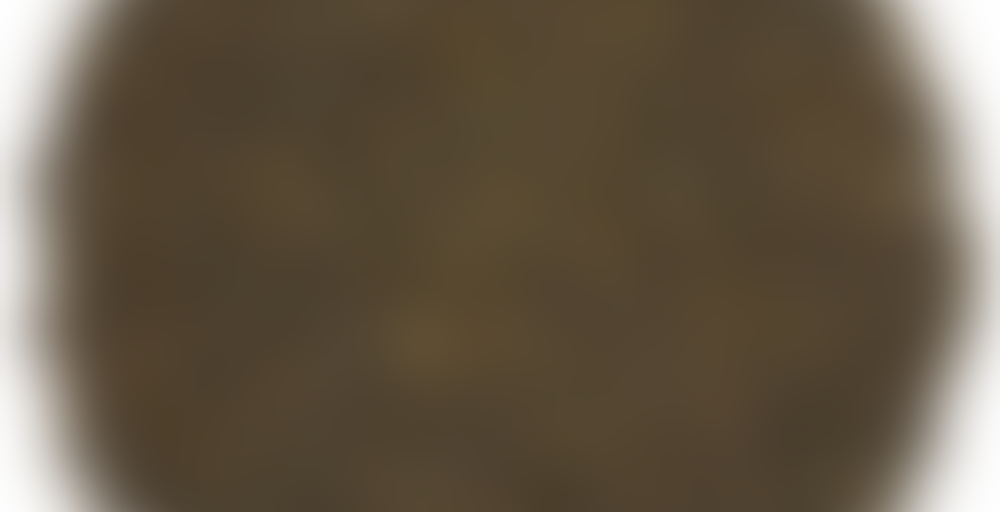 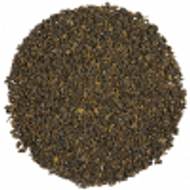 by Tea Trekker
79
You

This review may be a little sketchy, because I drank it this morning before being called in to work. It is an enjoyable, slightly bitter tea that tastes much like an Oolong rather than a pure black tea. It has a little of that characteristic oolong bitterness along with some black tea sweetness. In fact, if you just saw this tea and didn’t know what it was you would definitely think it a heavily roasted oolong. However, it is fully oxidized. It is available from Tea Trekker and I think they do a good job of sourcing their teas. It is good enough so that I might buy it again but am unsure, so many teas to try after all. I steeped this twice in a 18 oz teapot, planning to steep it just once. The second steep I put into a thermos and took to work. First for two minutes then for three. I used 2.5 tsp leaf and boiling water. It is called frozen summit because it is so high mountain that you can get frost in the warmer months even the summer I think.