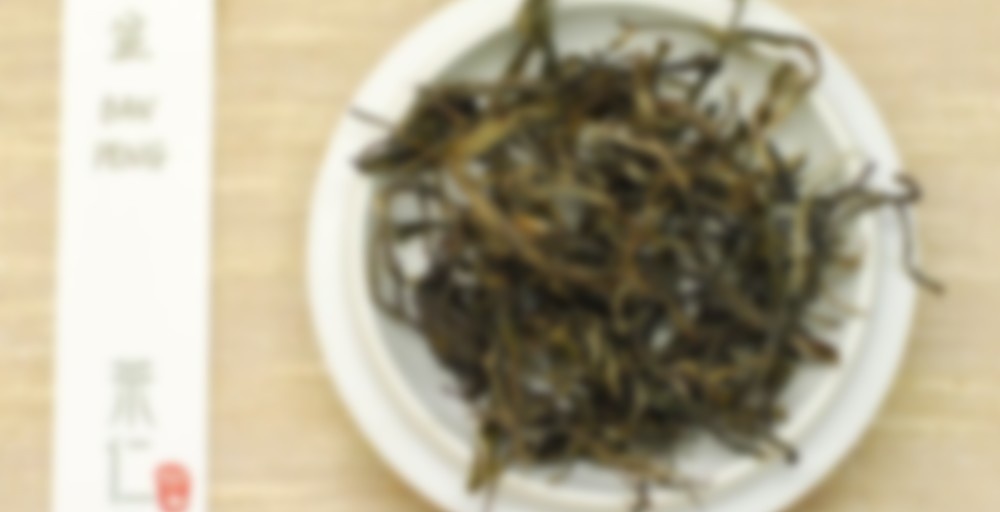 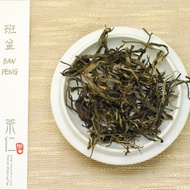 by Tea Urchin
--
You

Ban Pen is a BuLang village found close to Lao Ban Zhang and Lao Man’e. It is home to the LaHu minority people who earn the majority of their living from tea and ancient tea trees surround the village. Reported to have less bitterness than Ban Zhang but a fast huigan and a lingering feel in both the mouth and throat. Medium sized, spindly, dark and twisted leaves. Fresh clean scent (tangy and sweet) from the dry leaf. Clear golden yellow tea soup with a sweet herbaceous aroma. The first sip revealed a fresh pure taste with a light hit of bitterness. A few sips later I began to detect a warming sweetness which became stronger and more dominant in successive steepings. Buttery mouthfeel builds up throughout the session. Overall, healthy balance of sweetness and low level bitterness; good strength of character – complex and rich; calm and relaxing chaqi, invoking a peaceful state. Included in TU’s “Bulang Maocha Tasting Set” or you can buy a 50 g packet of just the Ban Pen.
Update: Endurance – good for 6 steeps than it fades rather quickly.

Yes, it is not what I would classify as a bold powerhouse but I found appealing complexity within the subtleness of the tea.

That was the part that caught my attention.