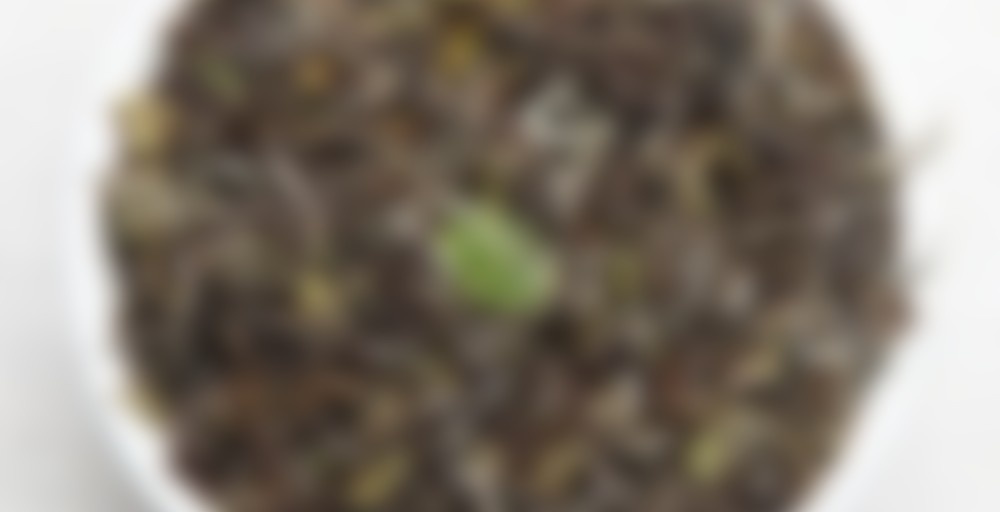 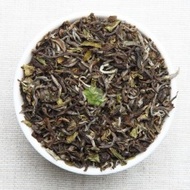 This is a Darjeeling for all-day enjoyment from morning to night. It provides a well-balanced, subtle cup with a suggestion of grass and sweet hay, freshly-steamed asparagus and a hint of sweet spice. It is perfect for the casual Darjeeling lover who likes to take time to enjoy and savor its taste, but it also takes its proper place in the scheme of things by complementing other accompaniments without overpowering them. Tastes great with fresh scones, cookies and snacks!

Thurbo is a very famous name when it comes to Darjeeling Teas. It’s indigenous clonal teas have unique character, this combined with others ‘jats’ like P316 & AV2 grow matchless autumnal teas. The teas imbue a rare and delicate fragrance. Its China is bright and full of flavour and Assam hybrids taste sweet.

Yummy yummy. A little more green tea-like veggie flavor than other FF darjeelings I’ve had. Made in the shiny new Breville (!)—I’ve quickly learned what some have hinted at about needing to adjust by easing down a bit on temp and brew time to compensate for the fact the tea steeps at a constant high temperature and the leaves, while not steeping after the cycle, hover above in the residual steam. With that adjustment though this makes good tea, better than I was expecting (I knew it’d be mad convenient especially for less finicky flavored stuff like we have for weekday afternoon tea, and the “wake up to warm freshy steeped tea” feature is priceless, but was a little nervous about overall quality of a cup). Still super busy, alas, but I have time to at least say hooray!

Congrats on a new Breville. It must be awesome

I’ve been playing with temperature, too – between 200 F and boiling. I have the Cuisinart PerfectTemp (variable) and love, love, love it!