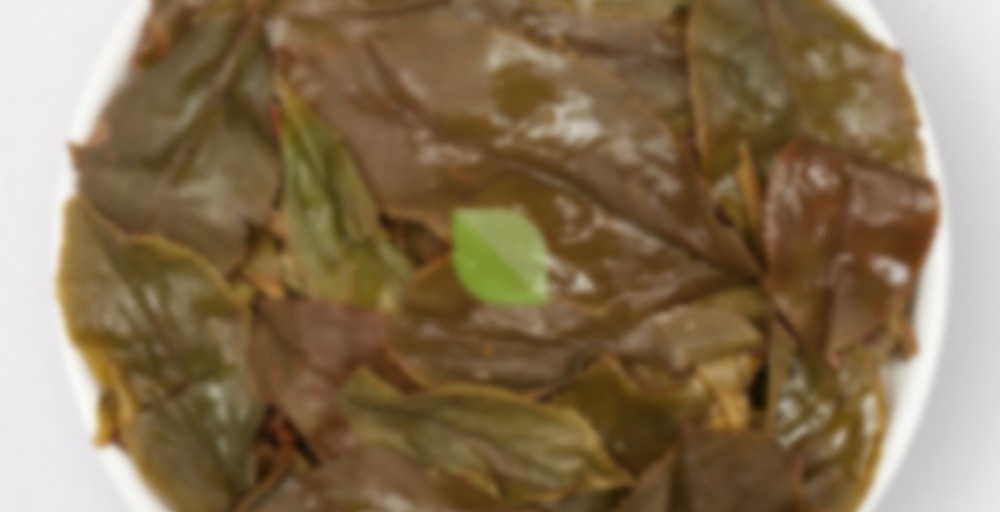 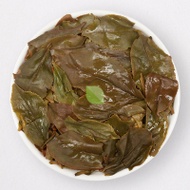 This delicate blend of Darjeeling black teas offers a bouquet of fresh flavor experiences. Look out for aromatic notes of orchids and berries.
Its rich and complex palate profile boasts notes of peach and orchard fruits with mild astringency. The brisk finish of this low caffeine tea lingers on for the good haul. It’s a fine and refreshing pick for a sip any time of the day.

Finally getting around to the 15 or so 2015 first flushes that I have from Teabox :P I enjoyed this one, but it wasn’t overwhelmingly good. I followed the steeping instructions, but I think that with a five minute steep, it was slightly oversteeped and led to some bitterness in the taste. A nice orange color for the resulting brew and tasted more of muscatel than the “orchid and berry” that was promised. There’s a few floral notes, but they’re hidden behind the raisin flavor/smell of the tea.

I went through 19 Teabox teas and forgot to write reviews right after so now I’m completely lost to which ones were good and which ones were bad. If you got a mixture of green and black darjeelings, there is one green darjeeling that made me question what I had been drinking for awhile because it was so smooth that every note slid across my tongue with no bumps.