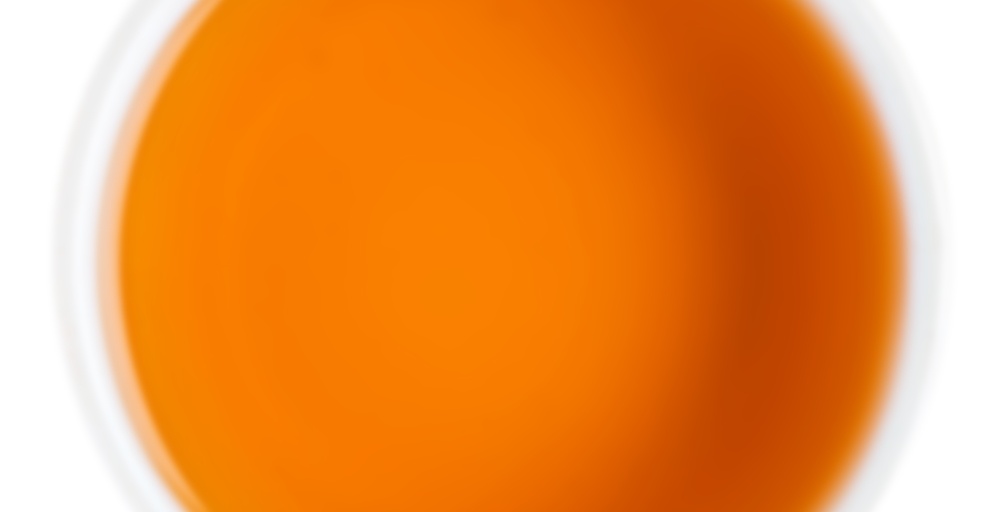 Castleton is the original home of the muscatel, and every year, all eyes are on it to see if the tea meets expectations. We’ve never been disappointed. And as we do every summer, this season too, we have a beautifully turned out muscatel, light bodied and exceptionally good.

You know you have a lot of work to do when you look into your tea notebook and realize that you have 20+ unposted reviews. I do not recall drinking that much tea recently, but I was mowing down sample pouches at a ridiculous rate there for a while. For the most part, I found the samples I received from Teabox to be very hit or miss overall, though I must concede that I had more hits than misses. This was one of the teas I tried that I adored.

I prepared this tea in the Western style. I steeped about 3 grams of loose leaf material in approximately 8 ounces of 194 F water for 5 minutes. I did not attempt any additional infusions.

Compared to the two other Teabox second flush Darjeelings I recently reviewed, this was more what I think of when I think of this type of tea. It should come as no surprise that I enjoyed it more than the other two and found it more memorable overall (I should also note that I am a huge fan of the teas produced by the Castleton Estate). If you like second flush Darjeelings with a very clearly defined Muscatel character, then this would likely be a tea for you.

Rasseru, I would say it’s less heavy than just pronounced within the context of the other notes the tea offers. I think it’s a very good second flush Darjeeling, maybe even the best I’ve had so far this season.

How malty or woodsy is it? That’s the only thing puts me off too much 2nd flush.

I thought it was decently malty and woodsy, but I found it to lean much more toward the fruity side of things.