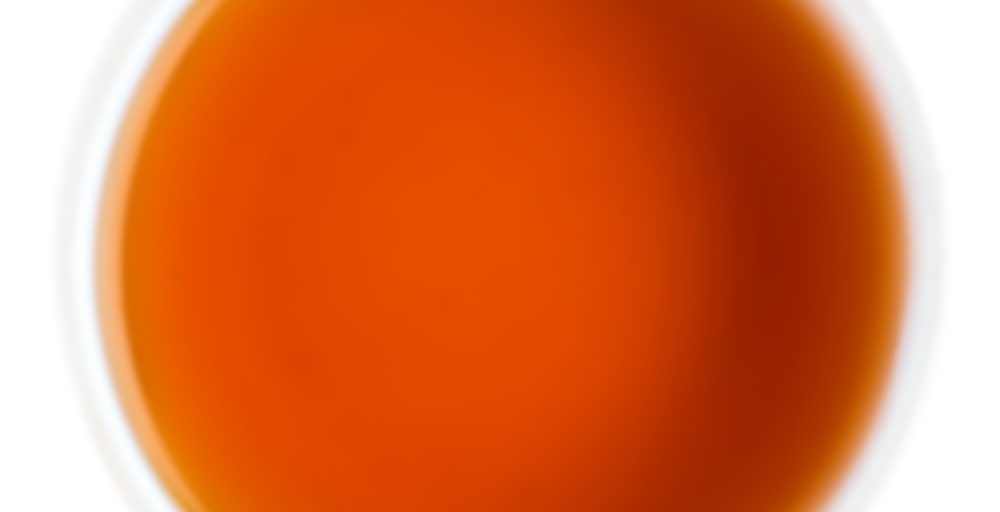 Selimbong is an estate known for their muscatels. This was made at the peak of this muscatel season, we managed to source the primest teas. The result is a classic Darjeeling muscatel that just wows us with every cup.

I prepared this tea in the Western style. I steeped about 3 grams of loose leaf material in approximately 8 ounces of 194 F water for 5 minutes. I did not attempt any additional infusions.

Prior to infusion, the dry leaf material emitted predominantly nutty, woody aromas. After infusion, I began to catch a prominent Muscatel aroma coupled with touches of malt and ripe plums. The bouquet was simplistic, but appealing. In the mouth, I found well-balanced notes of wood, malt, cream, roasted grain, roasted nuts, brown sugar, raisin, moist earth, and Muscatel underscored by grass, herb, and peach notes. Teabox’s tasting note suggested that there were date notes present in this tea, but what I found was more like peach. The finish was slightly astringent, but offered nice lingering touches of earth, wood, Muscatel, raisin, herbs, and roasted grain.

A truly nice second flush black tea that offered pretty much all of the aromas and flavors one would expect of a tea of this style, I could see this being the sort of tea that would satisfy new and experienced Darjeeling drinkers alike. I really liked how balanced this tea came across as being. There wasn’t anything that seemed out of place or out of focus. I would recommend this tea highly to anyone looking for a quality second flush Darjeeling with a clearly defined Muscatel presence.