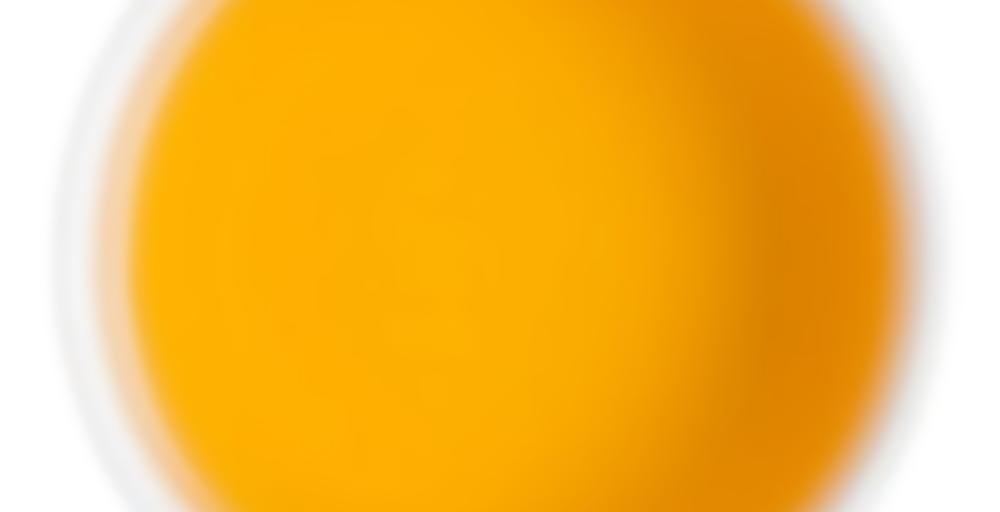 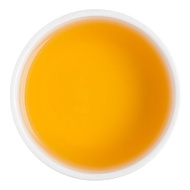 If you thought Assam was all about strong, orthodox black teas, this one comes as a nice surprise. It balances the flavors of Assam rather nicely with what you‰۪d expect from an oolong. The result is a very sweet, floral and flavorful tea.

This was the last of the Indian oolongs I consumed in 2018 and the second of two Assam oolongs I have tried to this point in my tea drinking life. This one gave me the impression that maybe they are just not for me. This tea struck me as being somewhat odd, though it was not nearly as challenging or as memorable as the Halmari Special Summer Oolong.

Prior to the rinse, the dry leaf material produced aromas of cream, malt, wood, roasted almond, and brown sugar. After the rinse, I noted new aromas of straw, honeysuckle, and menthol. The first infusion did not seem to introduce any new aromas. In the mouth, the tea liquor presented notes of cream, malt, wood, roasted almond, toasted cashew, honeysuckle, and menthol that were chased by hints of straw, brown sugar, grass, and watermelon rind. Subsequent infusions introduced aromas of watermelon, lemon zest, coriander, and cucumber. Stronger and more upfront watermelon rind and grass notes appeared in the mouth along with impressions of minerals, cucumber, and lemon zest. There were also some stray hints of coriander here and there. As the tea faded, the liquor emphasized lingering notes of minerals, malt, lemon zest, and watermelon rind that were underscored by hints of cucumber, grass, cream, wood, and menthol.

Compared to the Halmari oolong, this was a much simpler and more straightforward tea, though it was also much shorter-lived and less memorable. It kind of just was. In the end, I could not muster much of a reaction to it. I guess it was okay for what it was. It was certainly less prickly and unpredictable than the other Assam oolong, but it was also less fun to drink and much plainer. If there were a numerical score that could be summed up with the description “not bad, but whatever,” it would probably be a 60. That’s all this tea was to me, and perhaps it could even be argued that I am being a tad generous.