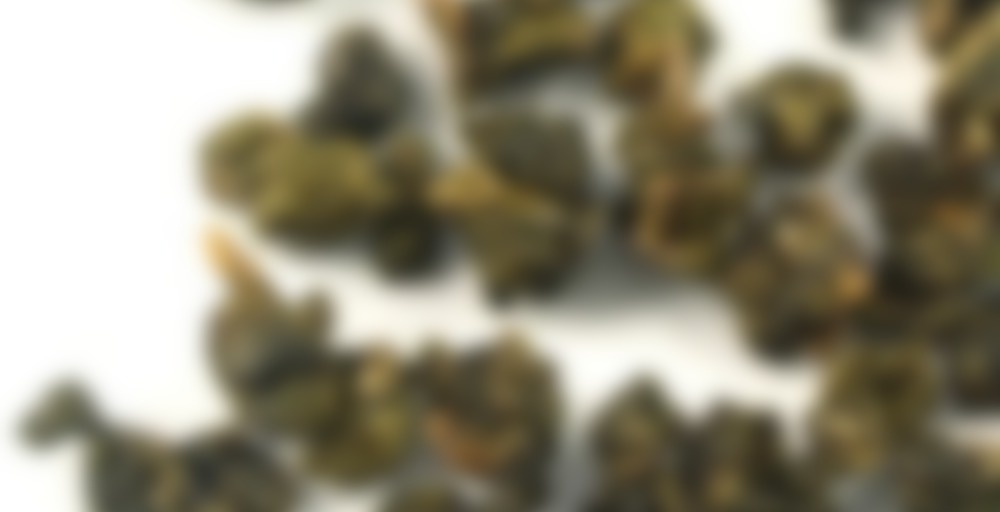 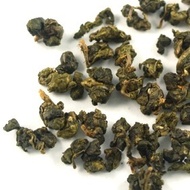 Barley Oolong Tea also know as Gao Shan Oolong Tea. It is a brand new tea that we found very delicious and soothing to have any time of the day. If you like our Milk Oolong Tea this Barley Oolong Tea is a must try for you. Barley Oolong Tea tea leaves smells like sweet corn or barley. The tea farm environment and tea processing methods help to produce this silky creamy tea texture.

Auggy shared this one with me. I admit it was a while ago and I have had it a couple of times before, but just haven’t posted about it. I’m using the last of it now, so I have no choice but to write a proper post.

The first thing that struck me when I removed it from the package was the word barley. I thought it was flavouring! I thought it was a pretty odd thing to flavour a tea with, but I’ve seen enough bizarrely flavoured teas in my life that I didn’t consider it further. It isn’t flavoured though. It’s completely naturally occurring notes of grain and corn.

The aroma of it is exactly like corn on the cob. Freshly boiled and with butter. I can see it in my head when I smell it. Such an incredibly strong naturally occurring aroma of something else entirely I don’t think I have encountered before. I wish I had some now. Probably shouldn’t have made this tea right around lunch time, really. I suspect that was a tactical error. Nothing in the house seems good enough now.

The flavour is really difficult to pin-point. It’s definitely grainy, but not so much with the sweet corn as in the aroma. It’s also quite toasty and very oolongy with the shade of earthiness around the edges.

Underneath these somewhat masculine flavour notes, I’m strangely reminded of an average milk oolong. Smooth and thick in texture. If the top notes are a handsome young man, this bottom note is a well-rounded grandmotherly type of the sort that wears a purple dress and curly grey hair. And she will always play and she ALWAYS has sweets. Anyway, apart from this being a tea recommended particularly to people who also enjoyed the milk oolong, I can’t for the life of me see the connection or why the bottom notes remind me of that. Apart perhaps from the texture of it, there’s nothing milky about it. Strange.

So all in all, it’s smooth and soft and with an interesting grain-y finish.

I can totally understand why they call it barley oolong.

This sounds yummy! Love your description as a young man mixed with a grandma. Sometimes the best way to describe tea is without using flavor adjectives. :)

My kind of grandma. Review made me smile because I’ve had barley on the brain for almost a week. (Writing project.) Trying to find out how much raw barley grain it would take to grind into flour for a loaf of bread. The U.S. Barley Council is strangely silent on this topic.

But the tea sounds lovely!

Mandy Bee, it totally is. Sometimes thought associations are much easier than flavour adjectives too. :) And once you really get your imagination going it becomes lots of fun to see what sort of personality a new tea has.

Gmathis, maybe it’s a cover up to hide unnaturally high flour prices? Flour prices here seem to always go up and never down… It’s amazing exactly how many different kinds of food apart from just bread and cake become more expensive as a result. (Totally unrelated, but OMG THERE’S A CAT IN THE LITTLE CAVE ON THEIR CLIMBING ENVIRONMENT! :D :D :D Sorry, they’ve just never used that cave before. It needed to get out. Kitties are ♥)
Anyway, even if you are getting fed up with barley, I would totally recommend giving this one a go. I think it’s more corn than barley anyway, although still quite barley-y.

I need a cat. The menfolk at my house disagree with that. However, when we move to more permanent quarters, I have been given permission to feed any outdoor strays that wander into the neighborhood. (If I remember my Kipling, that’s how The Cat Who Walked By Himself got started.)

The menfolk at your house don’t know what they’re missing. Nothing quite compares to the sound of purring.

We had one for years (she was our cuddly and affectionate child pre-child), but became pretty snitty and ill-tempered after the real child appeared—that and a spoiled brat of an in-law cat have tainted their recollections.

Aww, what a shame. Sounds like the cat was jealous. :( Probably can’t really be helped then, though.

Yay, glad you liked this one! It’s a funny little tea, I think, and always reminds me of kettle corn. (Which, popcorn = corn so I think we are not insane to think this tea = corn). And since I can’t have kettle corn (or any corn) anymore, this is my corn craving filler tea!
(PS – Yay for kitties!)

Mmm, corn. It’s kinda weird but I do so love this tea. A nice and sweet grain flavor.