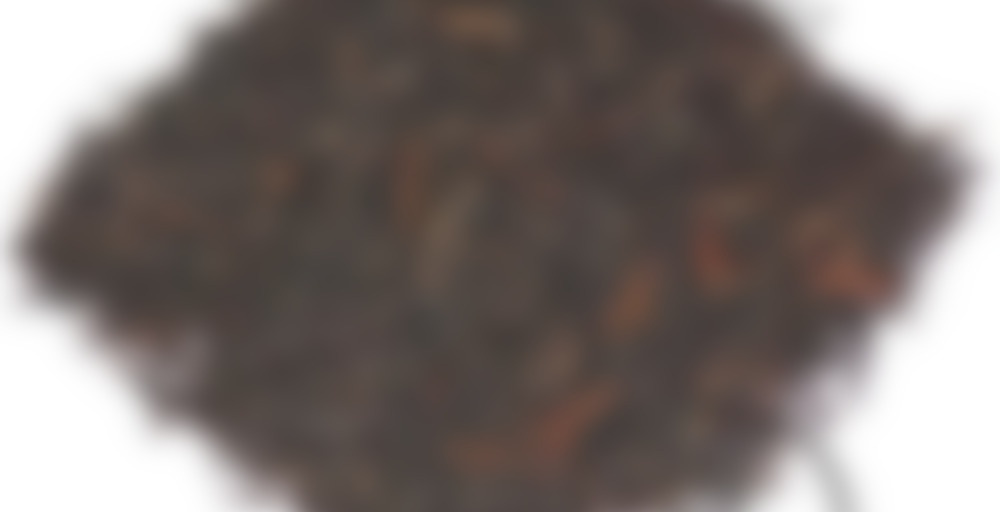 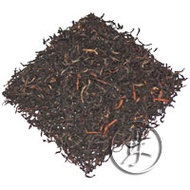 A bold tasting tea from the Banaspaty Estate. Known as one of the stronger black teas, it boasts of a rich, malty taste that is balanced enough to stand up to milk. Graded Fine Tippy Golden Flowery Orange Pekoe.

The small Banaspaty Tea estate produces superb organic loose leaf Assam tea. The estate lies in the Karbi Anglong district of the Assam Valley. With the heat and humidity, the entire region becomes one giant greenhouse. Together with the climate and terrain, the indigenous tea bushes create this unmistakable full-bodied organic tea.

Just barely enough of this left from my original sample to have one more cup. I’m tasting the malt much more this time around, and though there was a fair bit of dust left in the bottom of the bag, the tea didn’t end up too bitter, and had a pleasing amount of astringency. I’d like to have this one around as a single variety black tea as I’ve found it versatile – good on its own, with cream and sugar, and withstands a variety of steeping parameters.

Another TeaFrog sample, since I’m on an Assam kick this morning.

Fascinating. In the sample packet, the tea smells fruity! Like cherry or some kind of berry flavor. Not quite as tippy looking as the Teavana or the Teas Etc., but still quite pretty.

The steeped aroma has a hint of fruit too, which was unexpected, but nice. It’s got a smooth, slightly sweet character. I’m now more convinced than ever that the Teavana Assam Gold Rain’s bakiness was an aberration in flavor. It must have been the batch I had.

It brews a little darker than the Teas Etc. Assam Reserve, and leans more toward medium bodied. It’s not particularly sweet, and I don’t get maltiness (as I think of maltiness), but there’s something very nice about it. It’s just a good solid black tea, without anything at all offensive about it, but without much to distinguish it either.

Definitely rich and malty, there’s a honey-sweetness that makes it just smooth enough to drink plain (if you’re braced for the tannin kick). It’s nicer with milk though, smooth and fruity.

THIS IS THE MOST ADDICTING NON-DESCRIPT TEA EVER!

It’s almost infuriating that I don’t have more and I’m craving it like a SOB. It’s smooth and bold and with half and half tastes chocolaty. I’ve never craved a tea like this in my life.
And it’s from CANADA! so I have a nice long wait for it to get here.
INFURIATING!

Wow, this is really nice. A very pleasant black tea. Despite the description, I don’t think it tastes particularly strong (and I even brewed it longer than I meant to). Nice golden/orangeish colour, almost no scent that I can detect, and a very smooth taste. I will definitely buy more when this sample runs out!