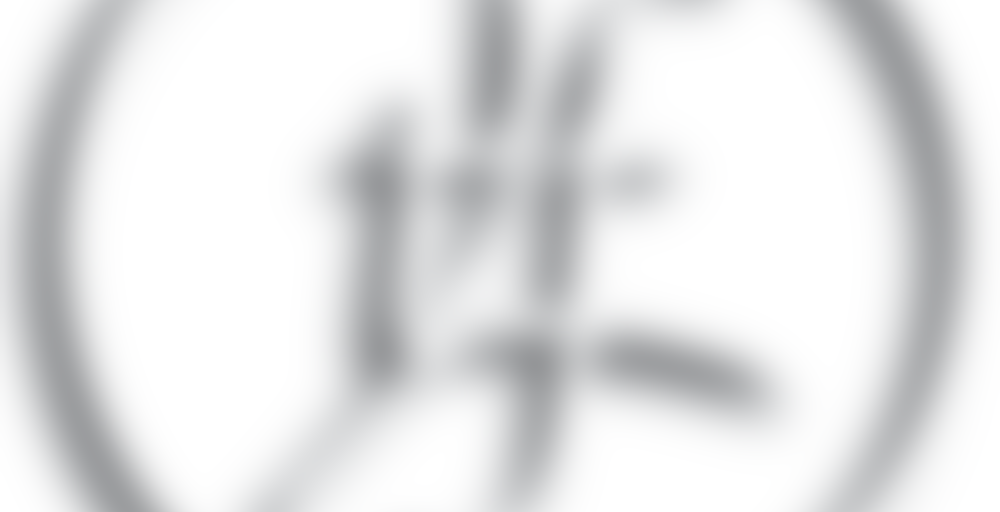 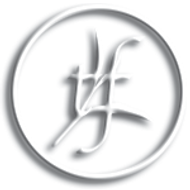 The Mahagastota estate is located in the Nuwara Eliya region of Sri Lanka. This estate is also known as “Lovers Leap”, after a story about a Kings daughter who ran away with her lover to this location and jumped off a high rock wall. This Orange Pekoe has a quality rating of FBOP (Flowery Broken Orange Pekoe), and has a pleasant flowery aroma, followed by the typical malty Ceylon flavoring. Brew this tea to drink hot or cold, and blend with lemonade to make a unique iced tea. We recommend that this tea is consumed without milk, and only sugar to taste. This quality orange pekoe tea works as an afternoon or dinner tea, but can be enjoyed at any time of the day!

I had a sample of this that I’d planned to make over a couple of tastings, but it ended up as an unintentional sipdown. I was making 3 cups in the Breville and that left only enough for about one more cup so I figured what the heck. Adding it to the count of sipdowns for 2014. This is no. 14 for 2014.

It was in my “soon to be tasted” box of samples, which means it was not kept away from light as it should have been, particularly given the clear plastic bag it came in. I am not sure how that affected it. I didn’t get aroma from the dry leaf-I just smelled the sample bag’s plastic, so my guess is it had a negative effect.

The leaves, being FBOP, are small and brownish. Fairly uniform in size, shape and color and pretty to look at. The tea steeps to a pretty, orange-brown tea color. The leaves were a bit too fine for the Breville filter and some made their way into the tea and settled at the bottom of the cup.

There’s a subtle aroma that actually strikes me as a little fruity, rather more than flowery. In taste, it’s light and a little fruity. Not full bodied but pleasant, definitely a more appealing taste than what Americans have been raised to think of as “orange pekoe.” I’m glad I got the chance to try it though for plain blacks I find a richer flavor more to my liking.

I didn’t get to try it iced, but I think that could be its sweet spot.

ETA: Peanut number 2 asked to sniff this and then to taste it and proclaimed “I love it!” I added a bit of sweetener to mine and found it opened up the flavor quite a bit. I should also add that the mouthfeel on this one is nice. It has some thickness to it that I wouldn’t expect given the body of the tea.

Soooo, How many ways is there to the makings of accidental sipdowns, morgana???

Full and formal review up at http://www.itsallabouttheleaf.com/2621/tea-review-teafrog-orange-pekoe/. This one’s tasty!

There doesn’t seem to be much to say about any orange pekoe – I grew up with it as the standard “just plain tea.” That said, this is certainly a very good one, and it’s the first one I finished from my sample pack. I’ll probably reorder it.

The flavor of this tea sits well on all parts of the tongue. One of the few black teas that is good plain or with milk and sugar.