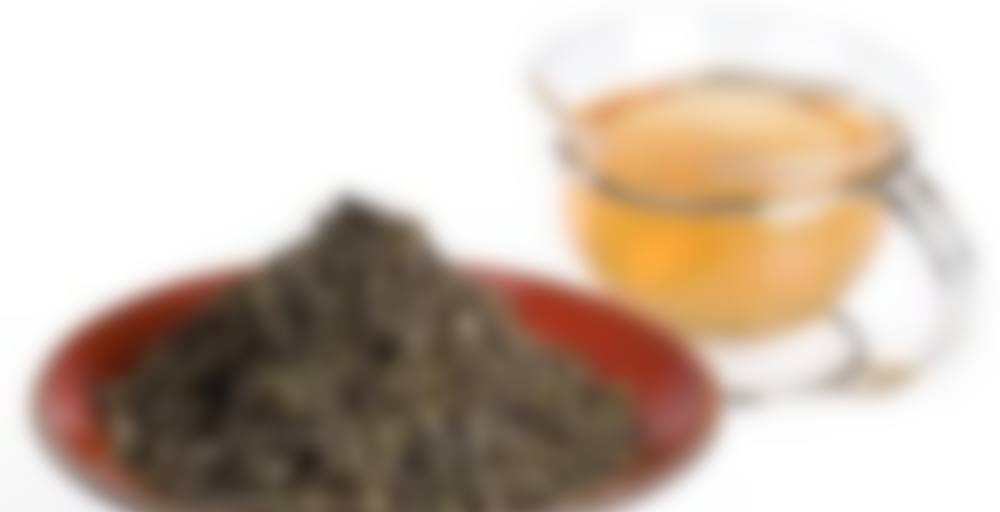 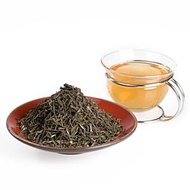 A gem from the breathtaking heights of northern Jiangxi Province. The gardens, often subject to shifting mists, give up their finest rewards each spring—pan firing delivers a pale straw cup with a bittersweet astringency, subtle roasted character and light floral finish.

I received a small sample of this tea with my recent order.

Even though I used a fairly small pot (600ml, roughly 2 and a third cups) I think this sample wasn’t enough leaf for that much water. The steep is a bit weak, and I’m blaming the water to leaf ratio, not the short steep time or water temperature. I can taste that the notes are correct, just not as present as they should be.

This is one of those bright, Chinese greens that hews more towards fresh hay than grassy. I want to use trite words like floral or sweet, but they’re wrong. I just want to use words like that to emphasize how completely unlike a Japanese green this is (which is what I usually drink) and also how much unlike a roasted Chinese green this is, despite being pan fired. It is really more like a peony white tea with a bit of a fresh hay rather than dry hay flavor to it (that greenness vs. whiteness thing).

I learned yesterday that there is such a thing as “yellow” tea, which attempts to catch the health benefits of green tea but with the flavors of white teas. Apparently a vanishing art due to limited market and expensive processing ~ much tea is now sold as “yellow” that is actually green but is very yellow-esque. I think a less reputable seller could sell this Mao Feng as a “yellow” tea. It really is straddling that fence between white and green.

I wish I had more so I could steep it correctly. Maybe I will pick some up in my summer order.

There is something special about this tea for me. Perfect for sitting down and thinking. I don’t know how to describe the more prevalent flavors I get out of this one, but it’s awesome. It is my favorite green tea, and I would recommend it to anyone who tried and dislikes sencha teas.