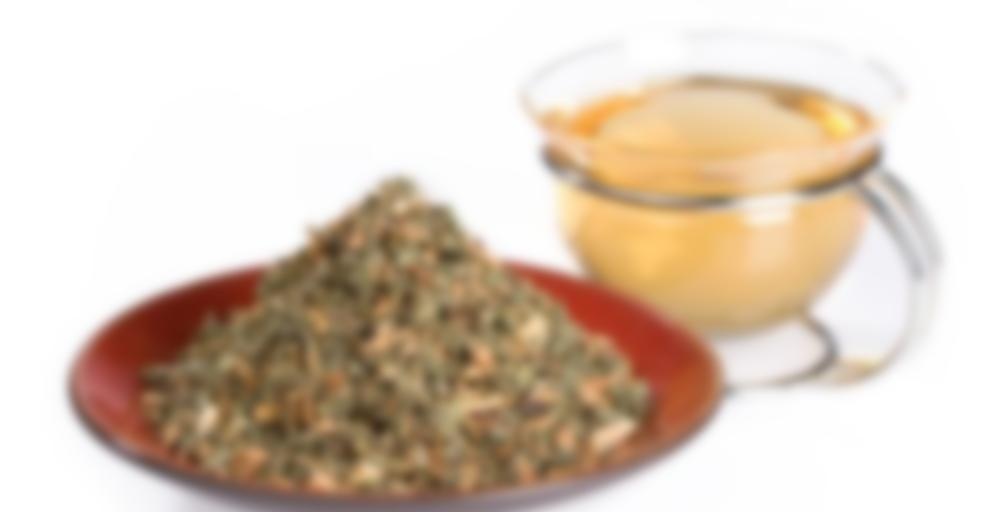 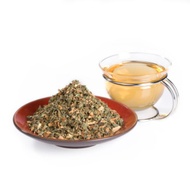 Cinnamon flavored and sweet, a true taste of Christmas.

This seasonal selection is only available through January 31st!

My acid reflux has been really acting up for the first time in a long time and it caught me without any rooibus at home. I am VERY picky about rooibus-it tastes medicine-y to me and the most popular blends of orange, mango, vanilla and such do nothing to alleviate the rooibus taste. I’ve found a couple from Canadian companies that look promising, but the shipping is just too high-I’m not paying more for shipping than for the tea.

Anyhow, so I broke into my Summer Strawberry Paradaiso from Teavana (which is milder on reflux), but it’s expensive and I don’t want to drink it all day anyway. So, I took a look at my Christmas Herbal Tea. I bought 2 75 gram bags because it was very good and because of the very long shelf life. I was saving this for December-and I BROKE INTO IT! It’s not the caffeine, apparently I just need to drink a hot beverage. Still, I rarely drink herbal tea. I still haven’t finished my Greek Mountain tea from quite some time ago.

But, for some reason I tried this herbal tea. Perhaps I was wanting to try all the TG holiday-themed teas. I don’t remember. The dominant flavor here is cinnamon-a very mild cinnamon (not like Jolly Ranchers). I can taste the orange and maybe a bit of cloves. But make no mistake, this is no herbal “constant comment”. It’s smooth and sweet enough to not require sugar. The aroma is a pleasing melange of all the ingredients-again mostly cinnamon, but complemented quite well by its supporting cast. I guess I’ll be drinking more of this until I find a Rooibus and another white tea. I can’t say that I love it, but it’s very solid and if it can save me a cup of caffeine and tannins every day until my reflux settles, it’s a very pleasant way to do so. At Christmastime, this seems like a Christmas-ey tea-now it just tastes good.

Boiling 6 min, 0 sec
Yours I Like This
5 likes
4 comments
Edit

Thanks, doing better today-4 cups of black tea with no major problems. Been having some sour Jolly Rancher’s hard candy-the malic acid in them promotes saliva production and seems to help with reflux.

Hope you’re doing better today. Also, nice tip with the Jolly Ranchers, that will definitely come in useful at some point!

Thanks. It’s been kind of good days-bad days at this point. I might just have to give up tea for a week or so to take care of it for awhile. I guess any hard candy with malic acid will work. Unfortunately, Jolly Ranchers don’t come in sugar free and it’s 23 calories each, so it’s not a permanent solution. Supposedly you can get the same effect from sucking on a slice of lemon or lime-if you can put up with that.

Also known as weihnachtskräuter, or 1181, this tea is in day 1 of the advent calendar. It was a challenge to figure out what the English name for this was, especially because they don’t offer it on the US site. I hope the rest of the teas are easier to identify. It tasted like it has some chamomile in it with that licorice root sweetness to it. I steeped it for 4 minutes and the flavor was really light. After letting it steep much longer than that, it had developed more flavor and was enjoyable, but wasn’t something I was wowed by.
https://www.instagram.com/p/B5ifODdg67W/?utm_source=ig_web_copy_link