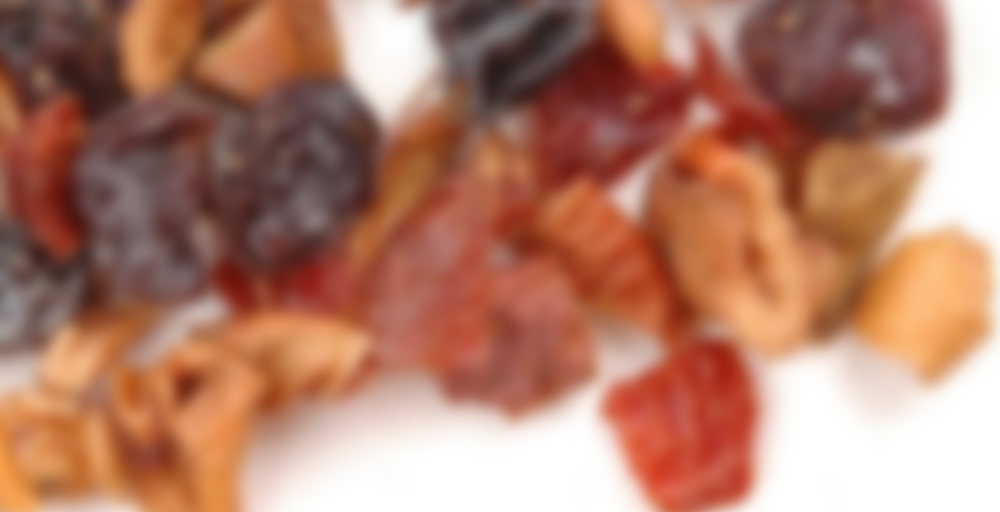 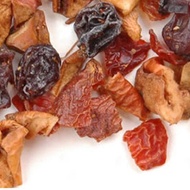 Caramelized sugar and oil of apricot characterize the bittersweet almond taste of Amaretto, brought to life by a medley of apple, raisins and creamy Rooibush.

I have had my share of amaretto sours during the holidays (a favorite of my grandmothers) or amaretto in coffee or just amaretto on the rocks. This tea does mimic the flavor of amaretto but with a pleasant lightness and not the heavy syrup flavor in the alcoholic liquer. This would make a nice light afternoon tea.

The tea is a sample courtesy of Doulton. So , alas, I better not get too attached as this blend is no longer listed on the TG website…

Ever since I drank far too many Harvey Wallbangers in college one evening because they tasted so NOT like alcohol—-I have been wary of liquers. On the other hand, I love the name Luigi and use it as a nickname for any convenient masculine figure—and TeaGshwendner had such an attractive description, that I had to get this tea.

TeaGshwendner, right now, is most certainly in my list of top ten tea companies because I love the sensational things they do with flavor. If you approach Luigi Amoretto you will think that someone has opened a bottle of Amoretto and is waving it right under your nose. This is not necessarily a bad thing. The appearance is intriguing. With all of the raisins, apple pieces, and other visually appealing things in Luigi Ameretto, one wants to sprinkle it on ice cream, on cereal, or simply to eat it stright up.

I used two teaspoons and a dash extra because I have humongous mugs. I also allowed it to steep for a full ten minutes (not be design but because I was distracted). The result was a fine and festive mug of fruitiness which smelled exactly like Amoretto. It’s a kind of fruity, creamy, almondy brew. I like it. I like strawberry and chocolate and chai flavors better but this tea is just great and would make a superb gift for the almond or apple lover in your life. On second thought, however, I won’t give this away. There are times when I want something different and this will remain in my cupboard. I can most certainly imagine drinkers give this tea 90 plus points.

TeaGschwendner seems to be all about high-quality flavors and mixes and this is a great autumn/winter tea. I felt a bit as if I were out on a crisp November day in New Hampshire, 75 years ago, watching Robert Frost (temporarily called Luigi) picking apples and tossing them into a vat of toasted almonds.

so this is another one from Amanda and the Traveling tea box!
This is QUITE NICE , ive never had amaretto in anything liquor or not but this is Very good.. I cant tells the notes other then Amaretto lol But this is quite a nice 2nd tea of the day!

Thanks LiberTEAs for this bit of rooibos tisane!

I can taste more raisin and apple more than anything but there is a sugary-caramel type taste to it too!

Not bad at all

Thank you to Doulton for sending me a bit of this tea! I most likely would have never had the chance to try it if you hadn’t, so thank you so very much!!!

This is pretty tasty. The aroma is dead on amaretto. The flavor is a pleasant harmony of flavors: almond, caramel, apricot, apple and even a hint of raisin. It all comes together in a sweet, ambrosial way. I don’t taste much from the rooibos in this at all, but I don’t have a problem with that.

This fruit tea is fantastic! The bitter almond is pleasantly present on the palate as well as the complimenting tartness. In the background, I definitely detect the apple; however, the raisins are tough to notice (especially on any infusion past the first). Overall, this holiday seasonal tea is a must, good hot and iced, and will compliment many holiday dishes as a post-meal desert.