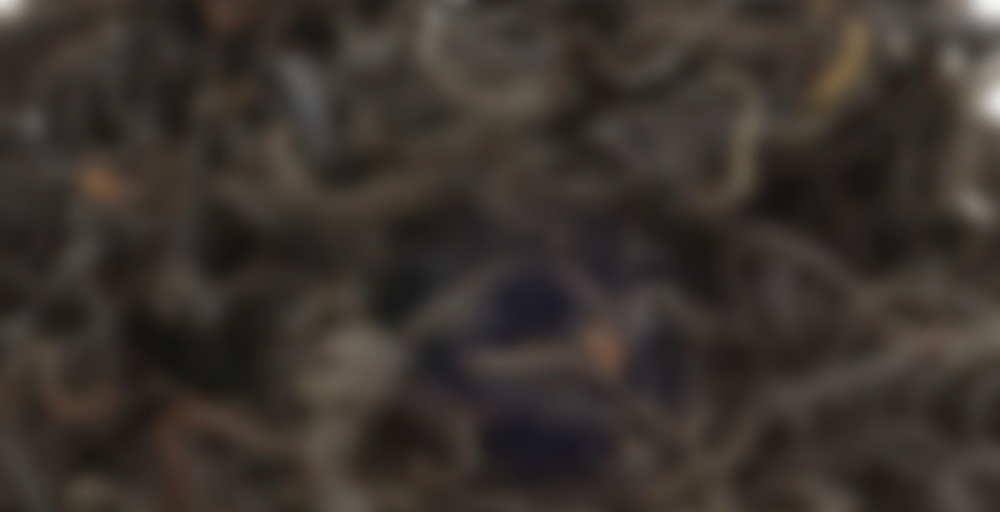 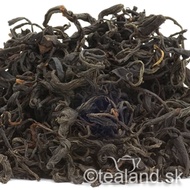 I’ve ordered this tea mainly for my father, because he has some good memories of drinking black tea in Russia. It woudn’t be me if i didn’t taste this one.
The tea comes from the restored gardens in Ozurgeti in Georgia. Tea was first planted in Georgia in 1830 when prince Miha Evistavi smuggled some tea seeds from China. Geogian tea was very popular and recognized in whole europe. They even won some prizes in different tea exibitions. But later they started to supply tea for the whole Soviet Union and since the demand for quantity grow, the quality dropped. The reputation of the tea dropped and between 1990-2000 most of the gardens went bancrupt or had been cut down. But thanks to some enthusiast and also the involvement of the government some gardens were now restored and offer once again very good tea.
The one i got from the local shop is a fresh crop from Spring 2010. The leaves of the tea are very nice, long and evenly oxidized. The smell very nice, like tea covered in caramel.
Steeped for 5 minutes with hot water (about 95 degress C). Again very nice smell and the leaves opened so you can see them in their full beauty.
The tea is nice from fragrance and nice for the eyes. Let’s see how it tastes.
Yeah, i need to say that it’s really good. Deep dark flavour, sweet, with hints of caramel, honey and also with a slight hint of vegatable sharpness.
I also noticed that the flavour is even better if you leave the tea to cool down to like 50-55 degrees. Very interresting tea with an interresting history and from an interresting country :)