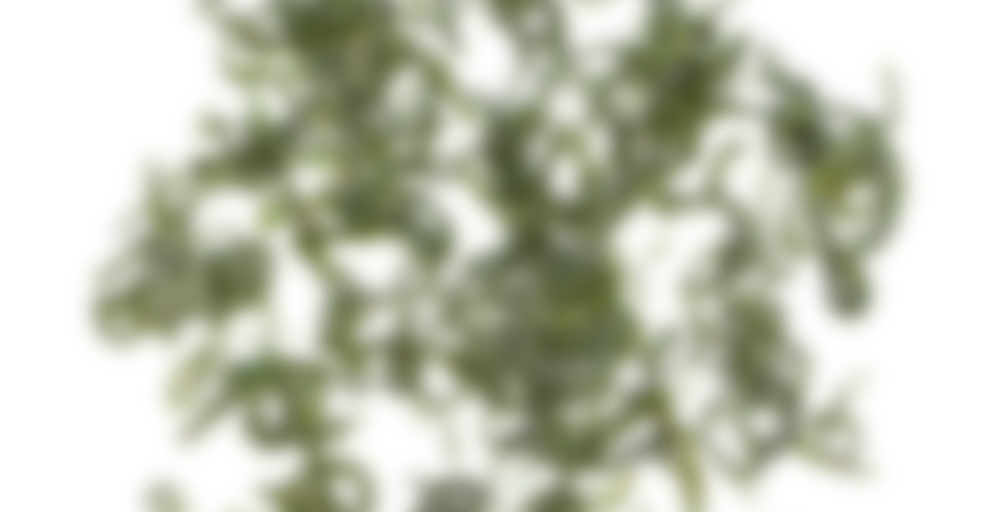 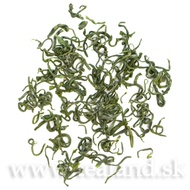 A fine green tea from Zhe Jiang, Ji Hua. The garden is located high in the mountains. The leafs come from the first flush and are produced by hand. Specifics: dry leafs are small and curly, strong fresh fragrance.

I had the opportunity to this year to dring two Mao Jians. One was called Tai Shun Mao Jian and the other one is what i’m drinking right now – ZheJiang Mao Jian. I was not impressed by the Tai Shun version. It was on a completly different level then this AAA version from ZheJiang. I think even somebody new to teas would notice the difference. The first thing of course is when you open the bag is the astounishing fragrance (and it’s not a Bi Luo Chun). Very fresh and a bit fruity – you just can’t resist. The second thing you notice are the dry leafs – dark green plastic color, almost even in size, small curly leafs. You definitely feal that there was some effort put into it and it’s not something done in mass production.
The local supplier adviced to steep for few seconds. I couldn’t agree with that. Chineese greens can take much more (except the ones created using japanese steaming methods). So i steeped for 1 min. (later 1:30) with 75-80C water and…..delicous. Full green, fruity flavour without any bitterness. Long juicy aftertaste ( also a sign of quality teas). The leafs unfold slowly and show their true self after a few steeps (3-4). The color of the wet leafs is a bit lighter green, but very nice. You can see that the leafs they used very quite young. Overall a very good tea and a great alternative to Bi Luo Chun (especially since i was not able to get a good Bu Luo Chun this year :< ).
Highly recommended.
One last one – in this types of tea very young leafs are used – like 10-15 days old i think. During this time the leafs suck in all the specifics of the area (minerals in soil, fragrances from the air, freshness of the mountains). So basically tea allows you to travel to places where it was produced. It’s in your mind only, but it’s a quite cheap trip to China ;)