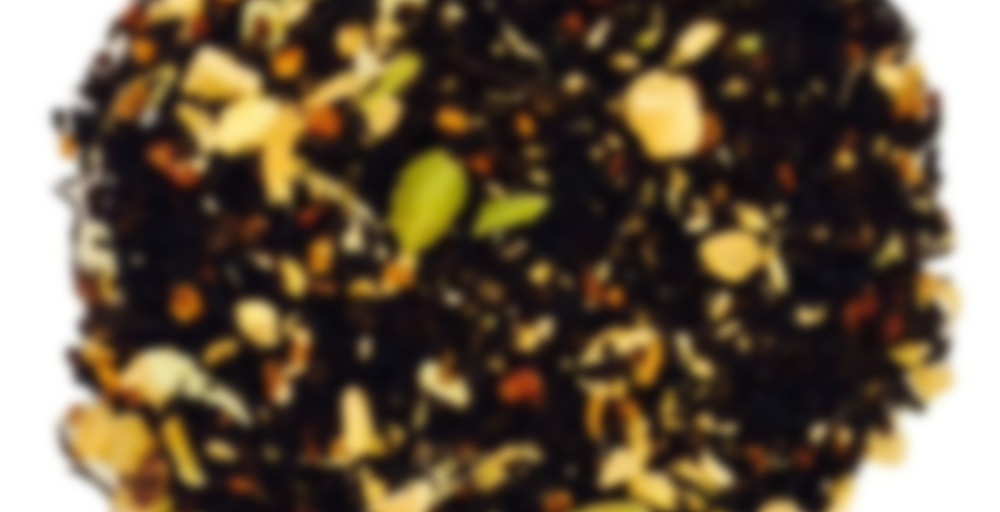 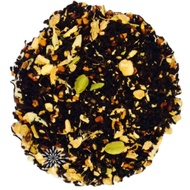 Thank you Tealated! Pumpkin and spicy chai sound like the perfect combination to me! I went with a teaspoon and a half of this chai. The black tea looks like a mixture of CTC black tea and longer leaves. I love when CTC is mixed with another black tea for chai. Plenty of spices. I don’t think any actual pumpkin is here though. The flavor doesn’t seem to have much pumpkin, maybe hints of squash once in a while. That could be something in the blend itself though… maybe the “pumpkin” in the name just means the spices? If you’re not banking on pumpkin though, the chai works on its own. The CTC certainly doesn’t overpower the flavor. The black tea is actually very mild. The second steep was a little weaker than the other. I love the rustic red color of the cup. This one is seasonal and might be disappearing from the site soon.
Steep #1 // couple minutes after boiling // 3 min steep
Steep #2 // just boiled // 5 min
Tealated.com