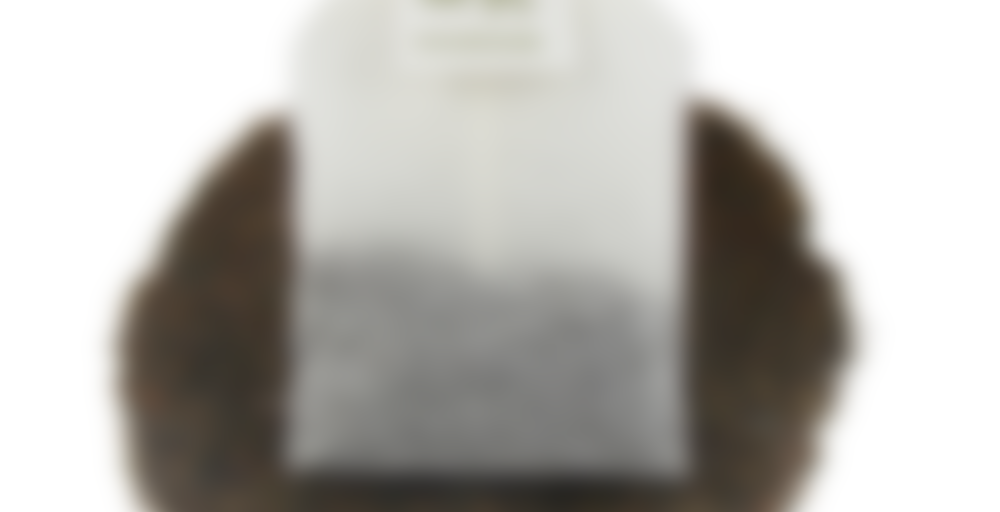 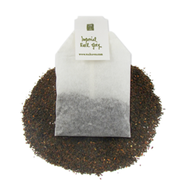 This tea is an aromatic experience, inspiring the mind and lifting spirits. Natural bergamot oil comes from a small citrus grown in Italy, and is known for its calming, restorative and anti-depressant properties.

“The emperor beckoned for me to sit down, and I was presented with a steaming cup of tea. As I sipped, I was overcome by a feeling of tranquility, induced by the tea’s beguiling fragrance and flavour. My delight must have been apparent, as the emperor looked pleased and said, ‘We have created this tea in honour of your friendship. Based on an ancient recipe, it bestows peace upon those who drink it.’” – Charles the Earl of Grey, 1834

Whether there ever was a real Earl of Grey who drank tea, especially this blend, is subject to debate. However, what we do know is that the Earl Grey blend is named after the second Earl Grey, the British Prime Minister in the 1830s who sold Chinese tea under the brand name of “Earl Grey Tea.”

Each of our oversize teabags is strong enough to brew two cups of tea.

The Earl Grey blend we know today is a blended black tea with an added bergamot aroma. Bergamot is a citrus fruit that looks akin to ugli fruit, and while the pulp is edible, it is sour and extremely small in relation to the fruit itself and thus has little commercial value. Indeed, it is the rind (the peel) that contains the essential oil used by both tea blenders and perfumeries. Natural, cold-pressed bergamot essential oil is prized for its calming and restorative properties.