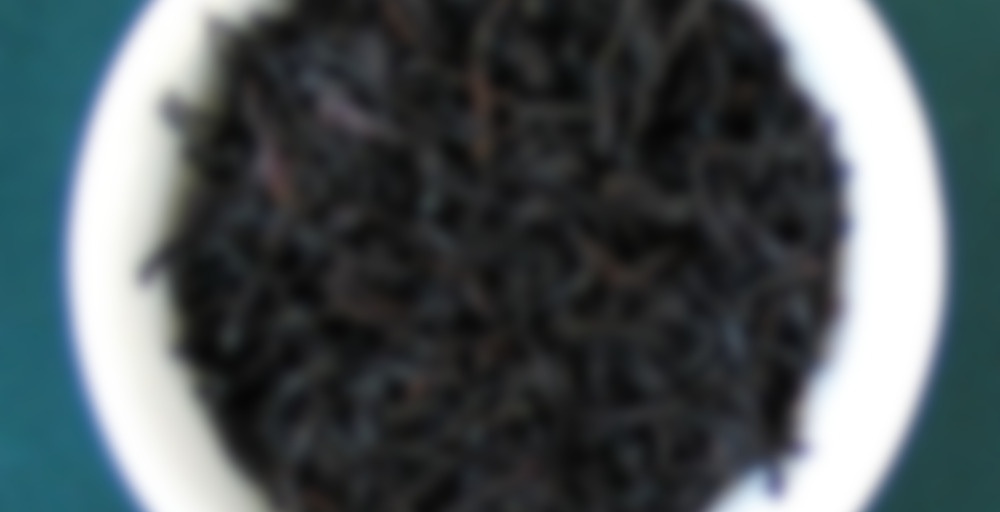 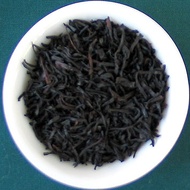 by Tealicious Tea Company
77
You

This blend is a mixture of Mexican vanilla pods and classic black tea.

I finished off the last of this yesterday. I did’t have enough for a full cup, so I mixed it with my Honeybee oolong. I was quite sad about it, because apparently Tealicious has closed down in my absence (I’ll know for sure once I get back home). I had only this tea and one other. If I’d known, I would have seriously stocked up.

The mellow vanilla and china black didn’t go as well with Honeybee as I’d hoped (Honeybee being a bit sharper, especially since blending them meant blending their steeping-times), but I think it was a good attempt, and it was still quite tasty. Sadly I had to drink most of it cold, because I got dragged out of the office shortly after making it. Administrative work rather than geology-related; I was helping make a presentation for comparing the different units our department’s thinking of renting, so we can move out of our current trailer. It’s too small for our planned expansion.

Eleven days until I head home. I had troubles with the internet in the library today, so I ended up spending three housr reading the League of Extaordinary Gentleman instead. I finally got it working, but I’ve only an hour and a half before the library closes.