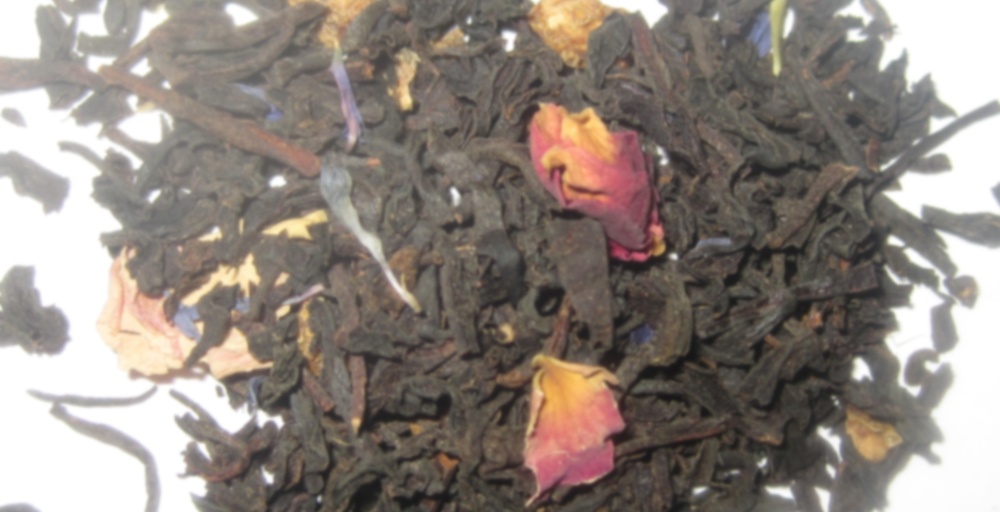 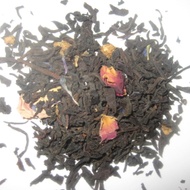 by Tealicious Tea Company
75
You

This was the last of the three samples I was given for my Battle of the Earl Greys project. Like the others, it won’t be listed on their website until the release of the new fall lineup in October, so I had to make some inferences about it and how to prepare it.

Overall, it’s a pretty good Earl Grey. The black teas and bergamot are nicely balanced, but some floral elements (cornflower and rose, I think) have been added and they make themselves known in the aftertaste. The astringency is surprisingly potent when compared to how mild the tea is in general, but a nice dash of milk evens it out.

The biggest surprise with this tea was how well it re-steeped. The second cup tasted nearly identical to the first, with the bonus of reduced astringency. I have enough left for one more cup, and when I make it I will definitely re-steep it.

You can read my full review here:
http://wordsabouttea.blogspot.com/2013/08/queen-victorias-earl-grey-by-tealicious.html