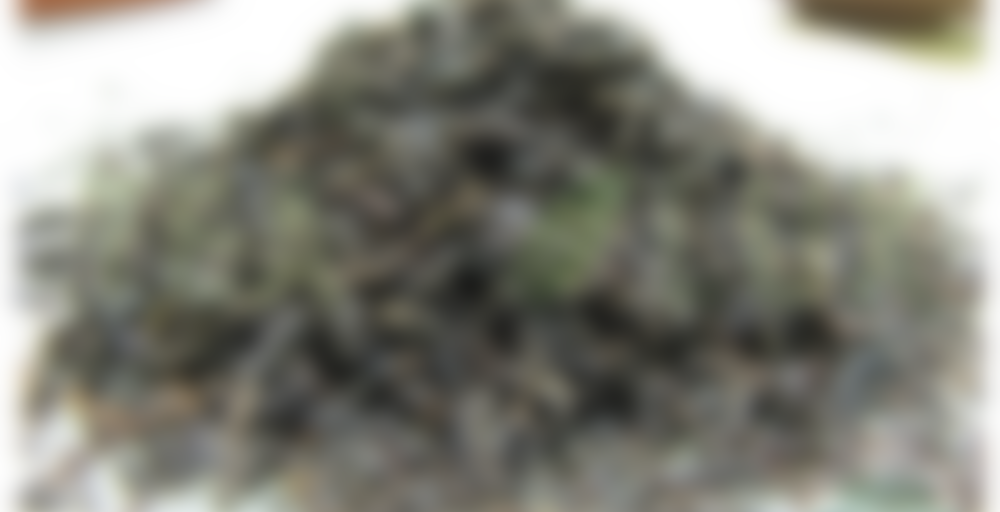 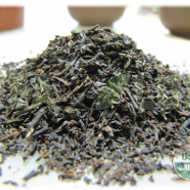 Presenting a tea that owes as much to politics and diplomacy as it does tea husbandry. The existence of Russian Caravan, a smoky blend of black teas, (traditionally comprised only of Chinese teas, in ours a blend of Chinese and Indian) is the direct result of a 1689 treaty between Qing Dynasty China and Russia. The treaty brought an end to decades of border conflict between Russian Cossacks and the Manchu people of Northern China. As part of the treaty, Russia agreed to give up its expansionist push eastward to the Sea of Japan, but gained direct trading access to Beijing. The treaty forever changed the way business was done between the two countries and produced a famous tea blend in the process