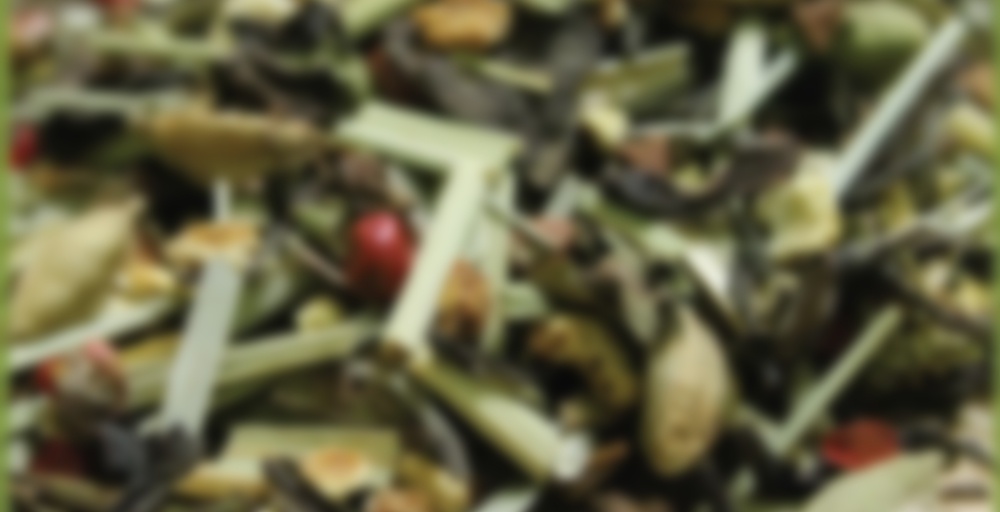 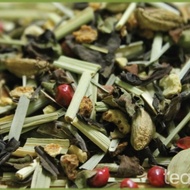 White tea chai is not a very common tea, however this sweet blend changes everything. The flavor profile is exquisite, combining the natural softness of white tea with delicate spices and a sweet Cinnamon profile. As opposed to most other chai combinations, this blend makes an excellent iced tea as well.

This has been my Tealux tasting day. I feel like I’m swimming in tea (or it’s swimming in me). This is my last tea with caffeine for the day, and it was a good one to end with.

I like this one. The chai spices are subtle enough that they blend with the white tea base instead of overwhelming it. It has a sweet taste, likely due to the cinnamon or honeybush in it. No astringency (or the spices are masking it).

I love chai teas that I don’t need to sweeten. I wouldn’t mind getting more of this at some point.

Hey, Ho, Pip and Dandy.
My lunch time tea is this White Paradise chai chosen to aid me with a kick of spice and flavour after lunch. This low calorie diet is no fun, my 300 calorie pasta lunch was virtually tasteless and I long for something to express flavour in my mouth. Something that is no calories that is.

The blend as a whole smells thickly of cardamom and cinnamon with a refreshing boost of anise. Not overly strong but stronger than expected considering the white tea base.

Once steeped the tea tastes similar to it’s smell. The cinnamon and anise are dominant flavours in front of a dry and spicy pepper and lemongrass herbiness. I can’t taste the white tea but am happy it’s there non the less. The lemongrass is a little odd in this, I seem to be having an issue with lemongrass blends today. Then again I don’t think lemongrass goes with chai and spices so it can’t just be my taste buds today.

On terms of chai this is average, not digging the miss-match of flavours and I’m also not a fan of strong anise in general. It just doesn’t feel like a full chai though with that lemongrass, I just can’t get past it.

I understand the need for extra flavor when dieting… Something I really need to do myself :/ Too bad this chai didn’t do it for you. I would be inclined to try a trusty favorite. :) Goos luck in your diet adventures! Have we ever had a forum thread for dieters? Might be some nice encouragement. .. Just thinking.

There might have been a dieting thread some time ago but I bet we could start another one anyway. I don’t have anyone to talk diet stuff with so that would be nice. :) It’s been a week today of eating between 1000 – 1400 calories a day with mild exercise. Challenging but I’m up for it….I hope. As for flavour I have some favourites for the time being, and my hot chocolate orange drink is only 38 calories for if I’m desperate.