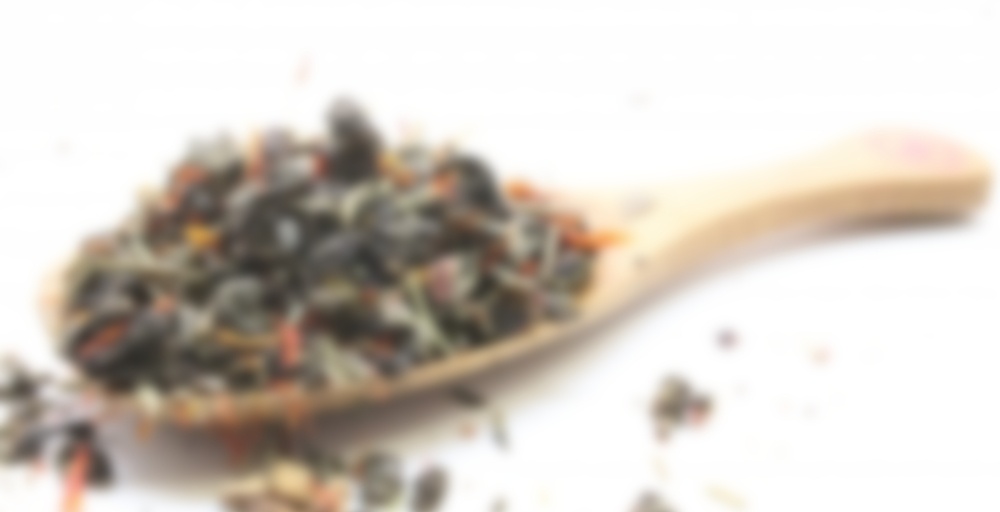 Immortalitea is an exclusive Tealux blend, created with your health and longevity in mind! With a base of good quality, antioxidant-rich green tea, Immortalitea is a powerful blend that is packed with feel-good flavonoids, vitamins and minerals.

The green tea base segues seamlessly into a well-rounded and herbal centre of clarifying rosemary and sage, before going on to lift the senses with safflower, rose petals and lemon top notes. The unmistakable taste of Immortalitea is hard to describe, but once tried, never forgotten! Both herby and lightly sweet, the base notes of green tea underlie the perfect balance of herbs and sweetness in the aroma.

Steep lightly in hot water for a few minutes before serving hot and fresh. Drink every day to help to give your immune system an extra boost, and enjoy a long and healthy life with Immortalitea!
Ingredients: Green tea, rosemary, sage, safflowers, and rose petals with lemon and rose flavor

This cup of tea was a reward for cleaning the kitchen. As rewards go, it’s ok. There are quite a few ingredients, and I wasn’t sure how well some of them would blend together. Rosemary and rose, for instance, have very different flavours, and both are in this.

Honestly, I mainly taste the green tea base, and not much else. This could be because I just ate pasta with a strong pesto sauce on it, so I may not be picking up delicate flavours right now.

I’m glad I only got the sample size, as overall, it’s just eh.

I’m feeling a bit under the weather so I was sorting through my overflowing cupboard for something that might help me out a bit. Sage, rosemary and lemon sounded like they would do the trick so I decided to give this one a try. Sniffing the dry leaves I was a little concerned as it smelled heavily of roses with no other scents noticeable.

Steeped it’s still very rosy, but thankfully some of the other flavors are coming out as well. I can definitely taste lemon which works surprisingly well with the rose. I wish the rosemary and sage were more noticeable, as that’s what drew me to the blend in the first place, but they’re barely noticeable hanging out in the background. Overall it’s a perfectly nice tea if you’re into florals. Well balanced with strong bright flavors and no astringency. I appreciate that they used gunpowder in this blend, as most tend to chose sencha for flavoring. I think the vegetal sencha would have seriously clashed with the flavors in here.

I probably won’t restock this one, but I enjoyed this cup. A nice fresh spring-like tea in the dead of winter.

Love the name! Read it as Immoralitea! HA!

Haha! That would be a fun name for a sinful blend though. Maybe dark chocolate and caramel? Mmm.