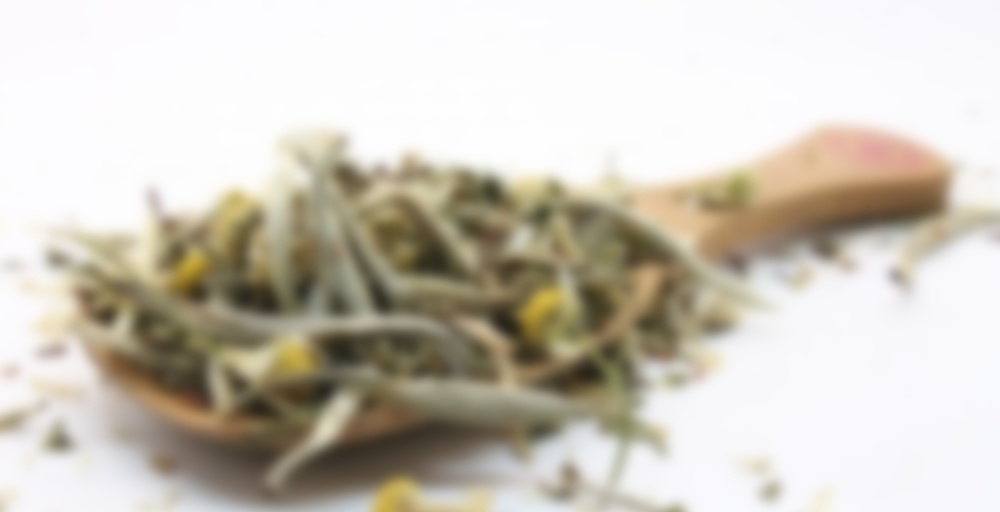 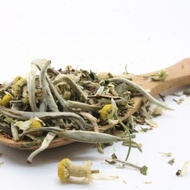 Our White Nights blend is an overnight success that will leave you giddy with joy. It is an cocktail of our Premium Silver Needle White tea, Egyptian chamomile, South African Rooibos and peppermint leaves. A soothing blend of familiar tastes that produces a pleasantly original combination.

“Giddy with joy” might be a slight exaggeration of the effect of Tealux White Nights on me, but I admit that I am pleasantly surprised by the outcome of this highly original blend of white tea, chamomile, rooibos, and peppermint. Who knew? Seriously who dreamt this combination up?

The flavors all seem to come together but at the same time remain distinct, if that makes any sense. I taste the rooibos and the peppermint and the white tea and the chamomile, and they mingle together harmoniously!

The liquor is peachy amber, and the flavor is probably pepperminty enough to warrant a caveat: this blend is suited only for mint lovers!

second infusion: this is much less minty—I gather that peppermint is water soluble?—and the rooibos is less pronounced as well. Now the blend seems more like a gently scented delicate white tea. So glad that I tried another round! The liquor is now more golden than peach. I like how the rooibos does not dominate the composition, as it so often does…

third infusion: now the liquor is more yellow—closer to the color of brewed chamomile than rooibos. Tastes good. This is a blend which really changes a lot as the more volatile elements are removed with each successive infusion. Still good though—just very lightly flavored at this point. Closer to a simple white tea with just a smattering of rooibos.