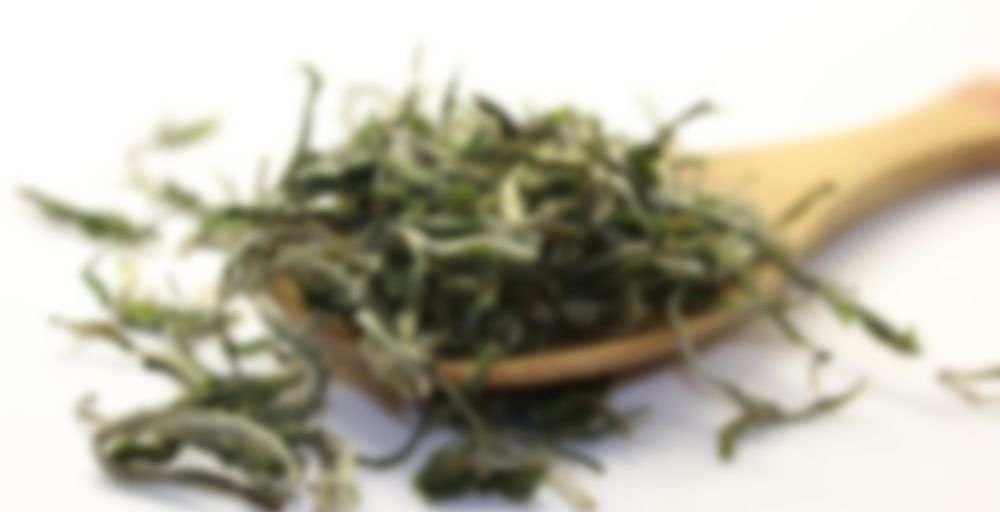 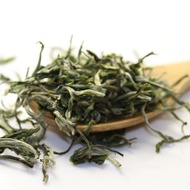 A special spring harvested varietal of green tea grown in the highlands of Pu’erh, Yunnan and picked in the very earliest stages of growth. “Cui Ming” means " Bright Emerald " and is an appropriate name for this brilliant leaf! Rich in history and tea culture, the tea farmers in Pu’erh dedicate their lives to producing some of the finest tea in the world.

The leaf is quite uniform in size and color and is carefully hand-picked and processed. It was lightly oxidized and infuses a bright emerald colored liquid. The aroma is strong, fragrant, like buttered greens with hints of green chestnut and fruit. The taste is rich, sweet and pungent.

While doing some routine cleaning this weekend, I decided to take stock of my tea hoard. Initially, my plan was to organize everything by type, but that quickly fell apart. While I failed to accomplish my goal, I did make an important discovery. I have considerably more green teas left over from 2016 than I thought. All of them were still sealed, so I doubted I had to worry about any of them being stale, but I decided that it would be best to check one to see if it was worth drinking at this point. After some deliberation, I selected the 25 gram sample pouch of this tea and got on with it.

Prior to the rinse, the dry tea leaves emitted intriguing scents of chestnut, damp grass, hay, and sorghum. After the rinse, I detected emerging aromas of hazelnut, lemon, grain, and corn husk. The first infusion produced a layered bouquet with superb integration of the previously listed scents, though I did catch touches of lime, smoke, and malt in the background this time. In the mouth, notes of chestnut, hazelnut, grain, grass, hay, citrus, corn husk, and sorghum were significantly stronger than anticipated. Subsequent infusions better brought out the maltiness and smokiness while also introducing minerals, orange rind, beechnut, sour plum, and raw spinach to the mix. The later impressions were dominated by minerals, malt, nuts, grass, and citrus, though oddly enough, impressions of buttered greens (kale and leaf lettuce) pushed through at the last minute.

Well, this tea was still viable. That much should be obvious. It probably mellowed a tad since I purchased it, but it still had a tremendous amount of life to it. It was also surprisingly good. Actually, scratch that. It was more or less excellent, even at this point in time. I’m definitely glad I chose to end my weekend with this tea.

So, initially, you were planning on organizing by type and that didn’t work out. How did you end up organizing them? If at all?

Because that is my challenge. I tend towards organizing by brand and then within the brand by type. I keep my unopened teas apart for shopping in my stash days when I really need something new. Lately, I’ve begun pulling and culling samples and older and almost finished teas into a basket for more immediate attention.

This is roughly the framework, of course. That said, it tends to fall apart when I raid my stash to gather for swaps and such.

Evol, I just saw your comment, but my original goal was to organize everything by vendor and type. Once the sheer enormity of this task set in, however, I resorted to picking out things I felt the need to finish in the immediate future.

This tea is so fresh and sweet. Notes of chestnut and green beans. Very buttery and smooth. I love it!