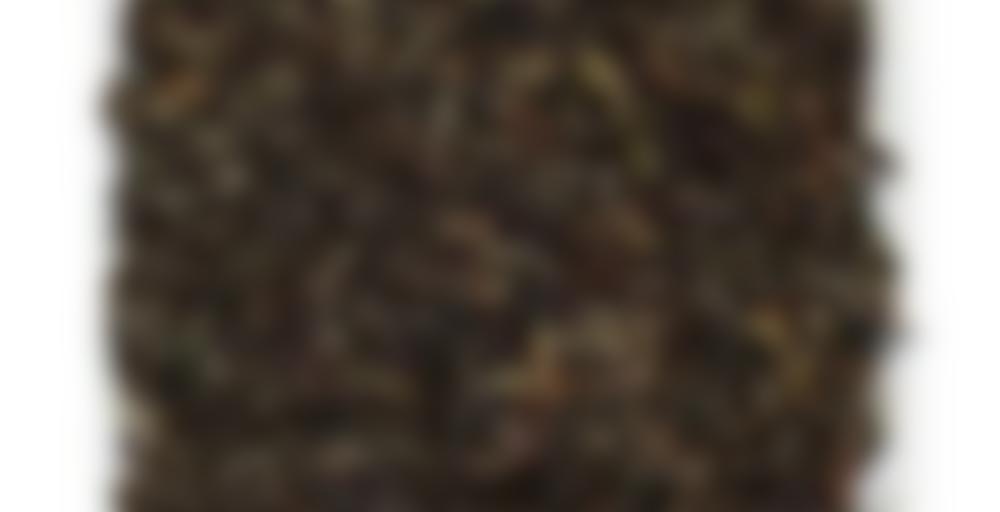 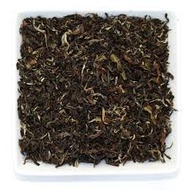 And here we have yet another blast from the past. I think this tea has been discontinued by Tealyra because I could not find any information about it anywhere on their website. I apparently bought this tea sometime last year (probably summer or early fall), stored it in one of my tea cabinets, and forgot about it. I discovered it the same day I discovered the Tarry Lapsang Souchong Superior and started working my way through both around the same time. I finished the last of this one yesterday evening. I found it to be a decent second flush Darjeeling, but was not impressed enough to really recommend that anyone go out of their way to track it down.

I prepared this tea in the Western style. I steeped 3 grams of loose tea leaves in approximately 8 ounces of 205 F water for 5 minutes. As usual, no additional infusions were attempted.

Prior to infusion, the loose tea leaves emitted mild aromas of malt, straw, flowers, and Muscatel. I did not find the aroma to change all that much after infusion, though I did start to get some hints of golden raisin and roasted almond. In the mouth, I picked up on subtle notes of malt, roasted almond, straw, toast, wood, Muscatel, plum, golden raisin, dandelion, rose, and violet underscored by a somewhat unexpected minerality. The finish retained a slight mineral edge, mostly offering lingering notes of flowers, raisin, plum, roasted almond, and malt.

Honestly, I have never been wowed by Tealyra’s second flush Darjeelings. I have not had many, but I cannot recall a single one that excited me. They always seem to taste kind of stale. I guess I should have expected that given this tea’s age, but at the same time, it was only about a year old and was stored carefully. I have had Darjeelings of a similar age or older that were much more enjoyable. While this one was drinkable, it was not all that flavorful or unique.