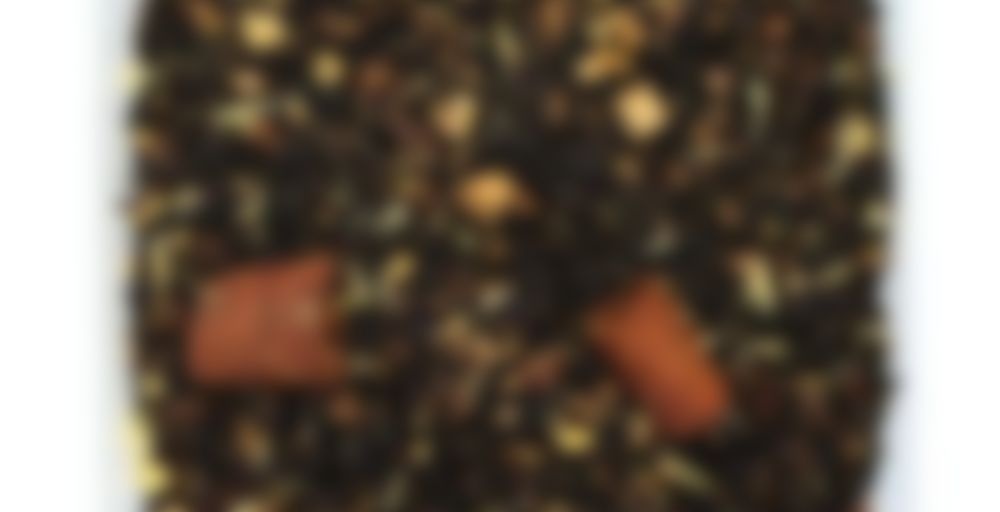 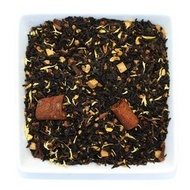 Have we told you how much we adore our pure maple syrup here in Canada? Here is our authentically Canadian take on a deliciously sweet and spicy pu’erh! Earthy pu’erh makes the perfect base for our Maple Chai, as it doesn’t overpower or ruin the naturally sweet maple goodness; and to it we have added cream caramel, real dehydrated maple syrup, and classic chai spices- cinnamon, ginger, and clove.

Our full flavored and delicious pu’erh blend will have you saying “eh” and singing along in no time- Oh Canada! For the full on Canadian experience, we recommend adding 100% pure Canadian maple syrup to your infusion after brewing!

This was a spur of the moment, post-work choice when I got home this afternoon. I’d originally intended on trying one of my samplers from Jolly Brew, but after a traumatic walk home that involved passing a house on fire and numerous fire engines arriving at the scene, I lost all track of everything and just grabbed the first tea I spotted. It so happened to be the Pu’erh Maple Chai I seriously hadn’t cared for the first time I tried it. Arghh! Still, the leaves smelled wonderful in the packet (the spices and the maple syrup, with just a hint of the pu’erh) and even though my nose had convinced me it would taste as amazing as it smelled the first time around (damn you, nose!) I decided I’d make a big pot of it and make a start on using the packet up. As I waited for it to steep, it dawned on me that this tea was my first ever experience of Pu’erh. Coupled with the fact I’m almost sure I accidentally oversteeped the first cup I tried, I started to hope that this time around it might be OK. And it WAS! Yes, the Pu’erh is there, but it’s not as strong as I remember it (possibly because I’m more familiar with Pu’erhs now?) and the maple and spices give it a gorgeous kick without being too overpowering. It’s actually quite a smooth, cosy drink and I enjoyed it way more than I was expecting to. So much so… I drank the whole pot! Is it a blend I would re-purchase? Probably not. But I’ll enjoy using up the rest of my packet.