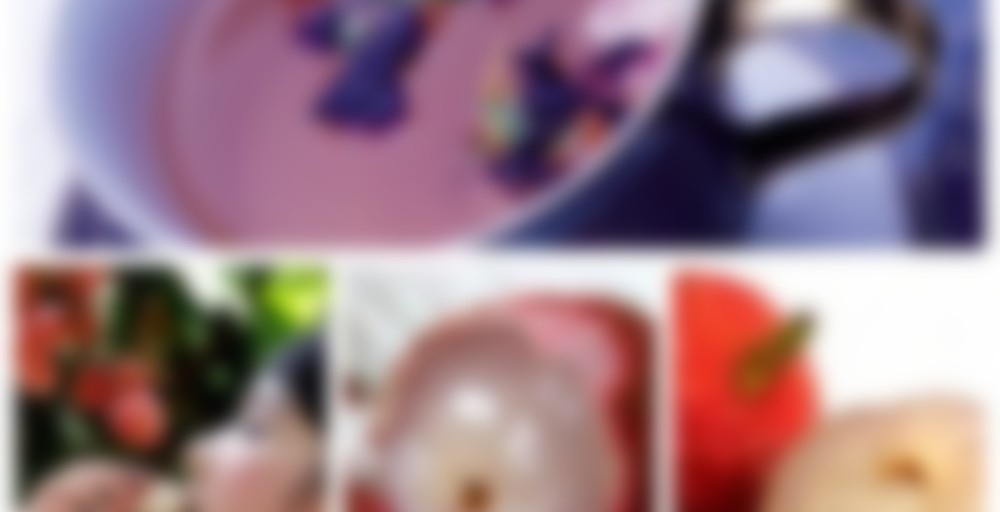 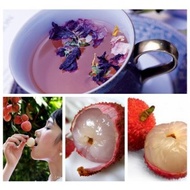 In Chinese Tang dynasty, Concubine Yang (Yang Yuhuan) loves tasting lychees. Every year in July or August, the emperor always sends large fleet to carry an annual lychees via the Grand Canal from the southern to the northern capital. The fleet also carries a variety of tribute tea (a tribute tea to the royal , also known as Gongfu Tea). And combining lychees with Gongfu Tea,it comes to lychee black tea .Unexpectedly, actually loved by the royal family and Concubine Yang, it gradually spread. which was the world’s first natural fruit tea.